As the authorized Basement Systems contractor in Nebraska, Iowa, Kansas, and Missouri, customers can benefit from:

See before and after photos of basements, crawl spaces, and foundations permanently repaired by Thrasher Foundation Repair and browse reviews and testimonials from their customers! Call today to schedule your Free Inspection and Estimate.

View More
By Tim A.
"Everything is straight and level. Much better than it was."
By Mark H.
By Heather S.
By David G.
Read More Reviews
Darrell N.
Marshfield, MO
We love it so much
Jan H.
Fort Dodge, IA
... I will no longer have to worry about the rain and I will finally be able to leave my home over night and even go camping...
Jan H.
Fort Dodge, IA
Very courteous and efficient. The service tech was absolutely prepared had the necessary information, materials, tools as with all Thrasher employees. You at...
Read More Testimonials
Thrasher Foundation Repair Before & After
View More Photos 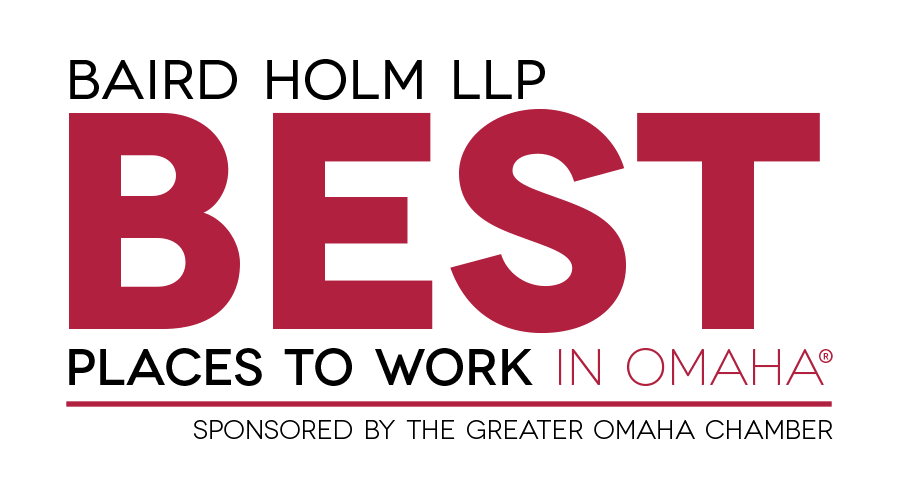 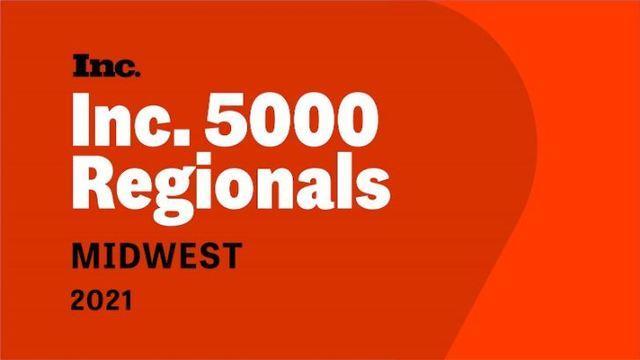 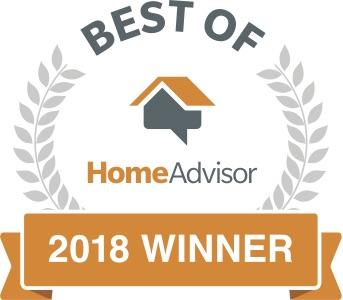 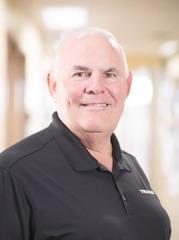 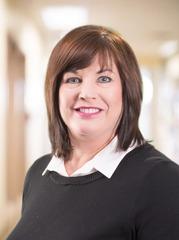 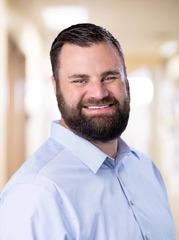