Locally owned by Mat Phelps, NorCal Foundation Support has sister companies throughout California and Hawaii. Our team is proud to be the Pacific Coast's leading foundation, concrete, crawl space repair contractors & more. We promise exemplary customer care, plus quality products and services for every project.

Improve the structural integrity, indoor air quality, cost of heating and cooling and more of your California home with NorCal Foundation Support. Call today for your FREE estimate for crawl space waterproofing and repair! 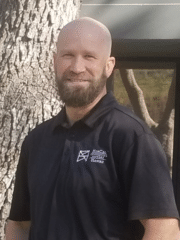 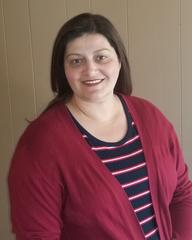 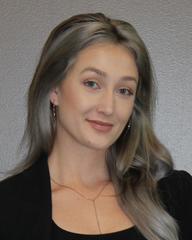