The Basement Doctor of Cincinnati

The Basement Doctor of Cincinnati has proudly served Ohio, Kentucky and Indiana. This company offers basement waterproofing, crawl space repair, concrete leveling, and foundation services. Thousands of reviews and 4.8 out of 5 stars speak to the commitment of our valued customers.

As an authorized Basement Systems contractor, customers can benefit from:

Discover the before and after photos to see wet basements transform and foundations fixed! Check out the reviews of satisfied customers! Call today to schedule your free evaluation and estimate!

View More
By Joanna M.
By Jerry B.
"comments to above was very satisfied.I would like a copy of warranty."
By Barbara K.
By Peter J.
Read More Reviews
Bell W.
Greenfield, OH
Mike's crew was on time and worked diligently to complete the job in only two days. We can sleep well now knowing our basement will no longer leak in heavy...
Morgan B.
West Union, OH
I was extremely happy with the professionalism of the entire crew and with the work they completed.
Allison R.
Hillsboro, OH
So glad we decided to go with The Basement Doctor ⭐⭐⭐⭐⭐
Read More Testimonials
The Basement Doctor of Cincinnati Before & After
View More Photos 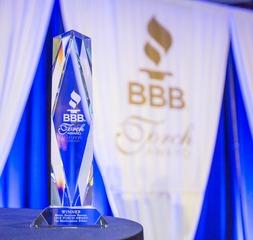 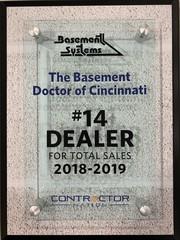 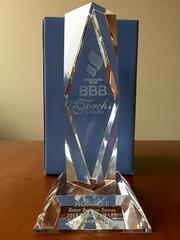 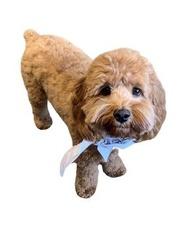 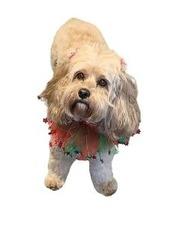 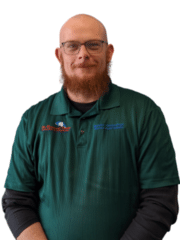 View All Team Members
get a free estimate