In business since 2005, Olympic Restoration Systems has provided their award-winning basement waterproofing and disaster restoration services to thousands of local residents. Not only are they experienced waterproofing professionals, they also have an A+ rating with the Better Business Bureau and are a BBB-accredited business!

Benefits of a Waterproofing System:

Contact Olympic Restoration Systems today to meet with one of their basement waterproofing specialists and get a free home inspection and estimate for keeping your basement dry. They provide their award-winning services and innovative waterproofing solutions to residents all throughout the Greater Dallas Fort Worth area including: Dallas, Fort Worth, Arlington, Plano, Garland, Irving, Mesquite, Grand Prairie, Carrollton, Denton and cities nearby! 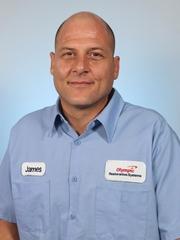 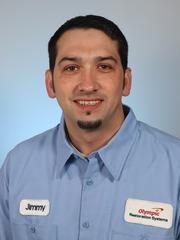 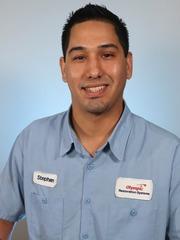