Crawl space in Morehead, Kentucky before and after CleanSpace. 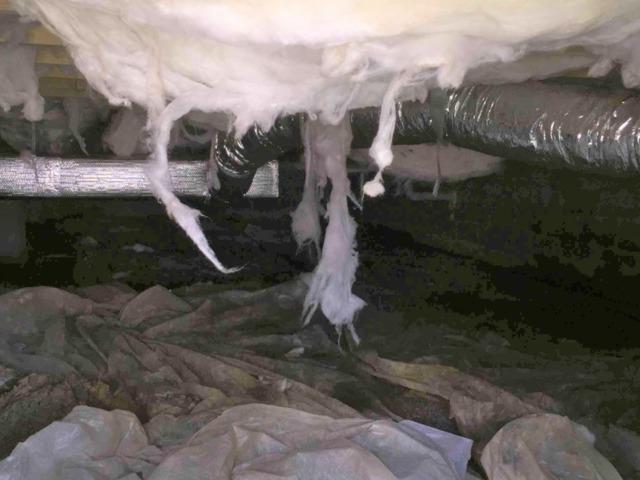 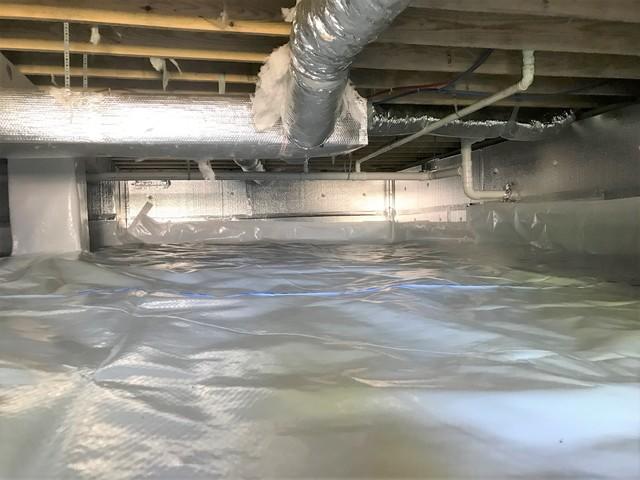 A homeowner in Morehead, Kentucky was having water problems in the crawl space area of the home.  The insulation was beginning to fall down and the homeowner was concerned about eventually having foundation problems due to the water. 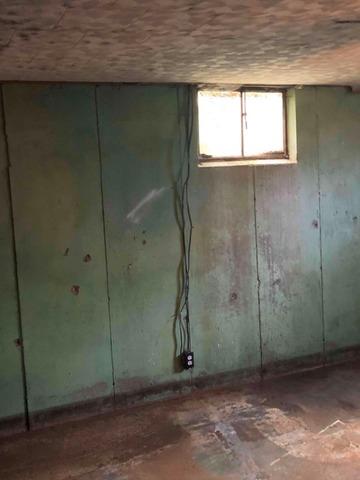 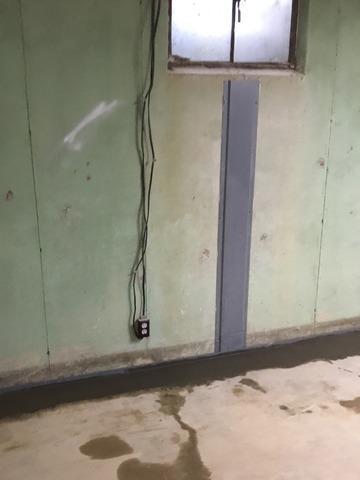 A WellDuct Window Well Drain was installed on this window to keep water from flooding the window well and leaking into the basement.  Call The Basement Doctor and schedule an appointment with a certified inspector for more information. 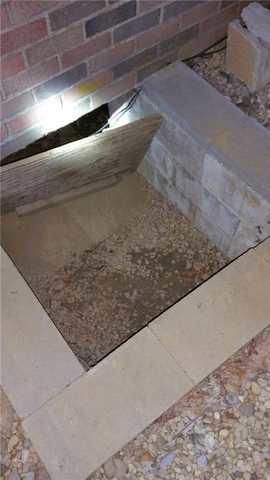 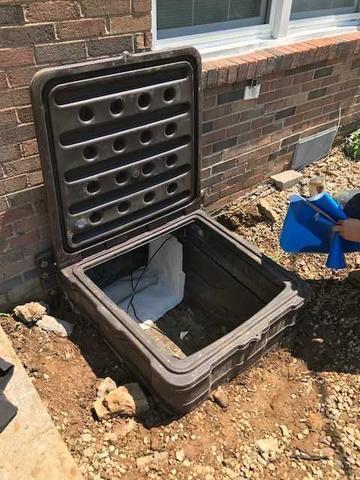 A homeowner in Berea, Kentucky had a Turtl Crawl Space Door installed.  This will make it much easier to access the crawl space. 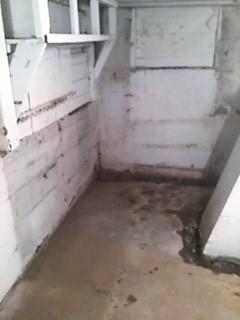 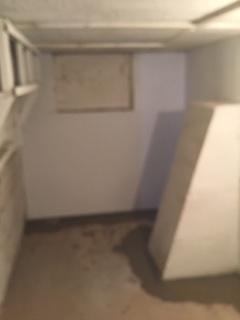 A Highland Heights, Kentucky homeowner has a home with a block foundation that is about 100 years old.  Water is seeping into the basement from the cellar so they called The Basement Doctor of Central Kentucky for help with this problem.  They met with a Certified Inspector, Steve, who recommended WaterGuard Basement Waterproofing System, a SuperSump Premier Sump Pump System along with an UltraSump Battery Back-up System, and BrightWall Paneling System.

WaterGuard is a piping system installed along the foundation walls to intercept water that seeps into the basement. It will then be pumped out of the basement through a sump pump system, such as the SuperSump Premier Sump Pump System.

The SuperSump is a high-end 1/3 hp Zoeller cast iron pump.  It includes the WaterWatch Alarm, the SuperLiner, and an Airtight Lid.  The UltraSump Battery Back-up System is optional but highly recommended.  This system will automatically turn on if there is a primary pump or power failure and comes with its own battery pack and charging station.

BrightWall Paneling system is 4x8 sheets of plastic paneling that not only cover the basement walls but drain water leaks down into the WaterGuard unseen.  BrightWall is attached to the walls with drilled in fasteners and gives the basement a semi-finished look. 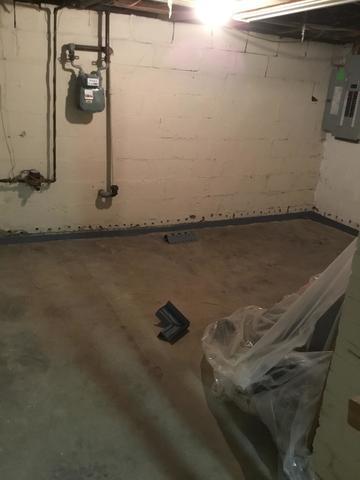 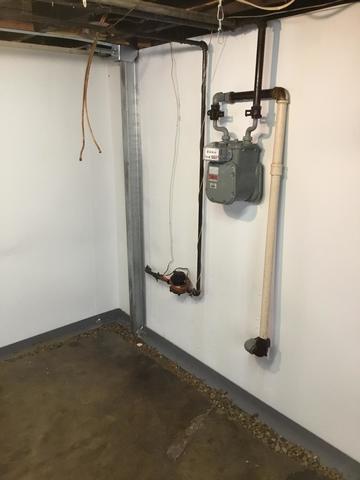 BrightWall Paneling System is sheets of plastic paneling used to cover walls, keep water vapor from penetrating into the living space and drains any wall leaks down into the drainage system below.  The Bright white color of the BrightWall really brightens up the basement.

Total Before & After Sets: 24
get a free estimate
Find Your Local Contractor