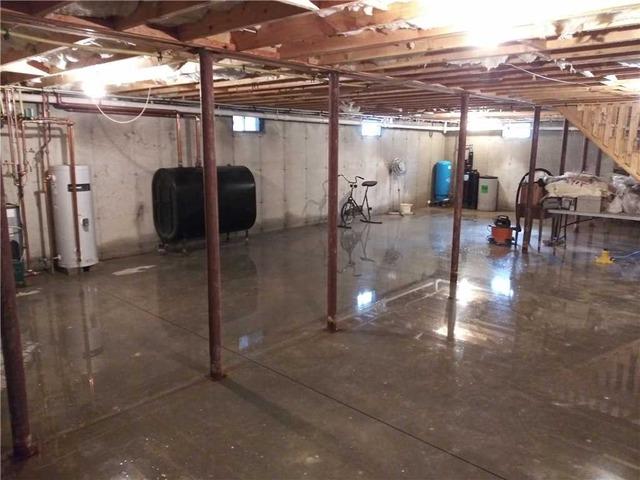 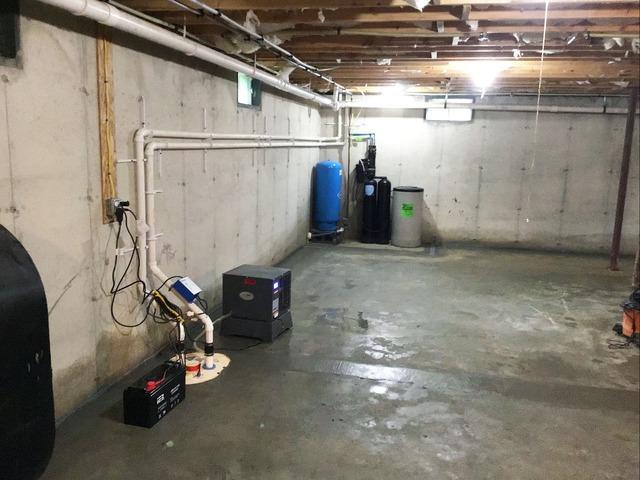 This client had water seeping into her basement after it rained, and she was worried about the amount of water that was coming in. We decided that we should install our TripleSafe sump pump, along with our WaterGuard drainage system, which drains into the sump pump. The before and after is showing how the basement looked at its worse, and how we managed to fix it so our customer feels comfortable entering her basement and using it for storage. The worry of her stuff getting wet is no longer an issue! 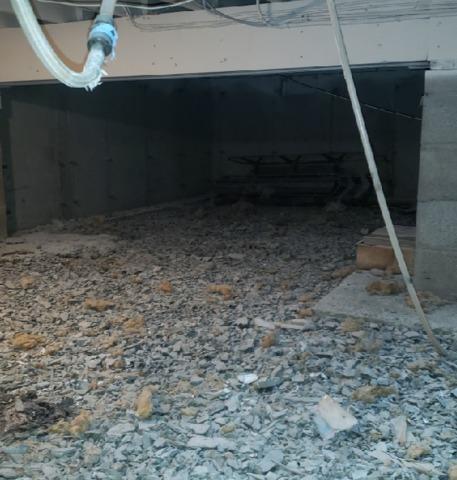 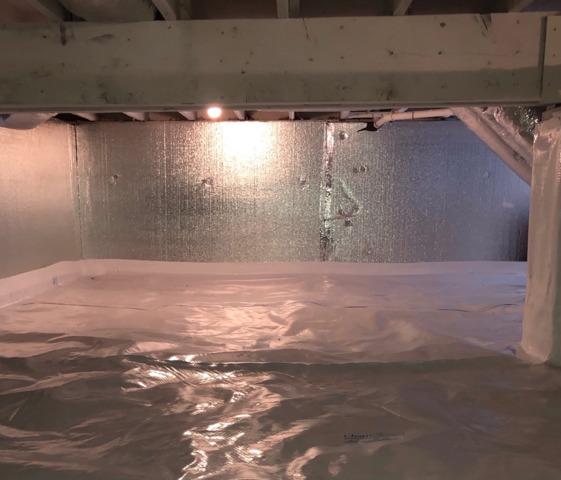 This homeowner reached out to us after finding humidity had caused the insulation to get saturated and mold began to grow. After discussing with the homeowner, Jon designed a encapsulation system that dramatically reduced the humidity and provided a dehumidifying filtration system that prevented mold and reduced odors.

Egress Window in Castleton on the Hudson, NY 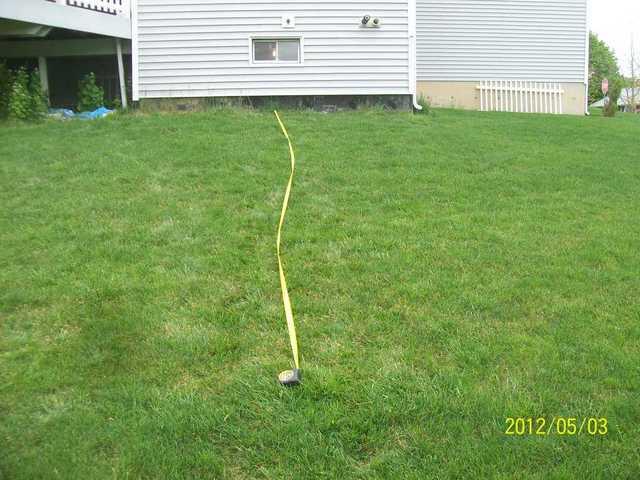 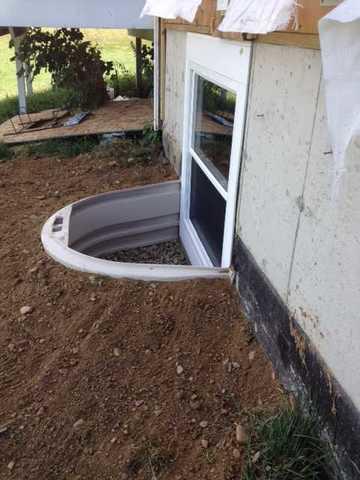 Egress windows are a type of window that provides an emergency exit from a basement living space. These windows provide another escape from the basement during an emergencay situation other than the stairway to upstairs. Egress windows not only provide safety to you and your family when spending time in your basement, but also provide natural light. This natural light can make your basement feel less like a cave and more loke any other loving space in the house. This egress was done in Castleton on the Hudson, New York 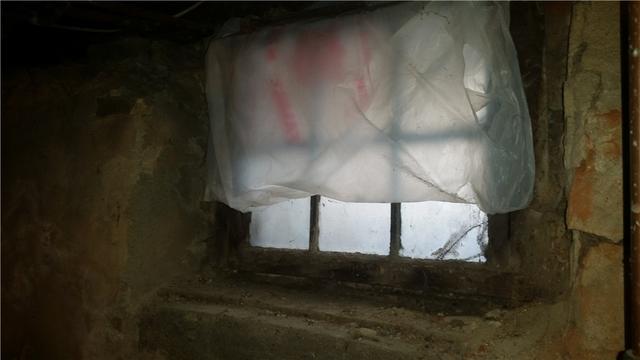 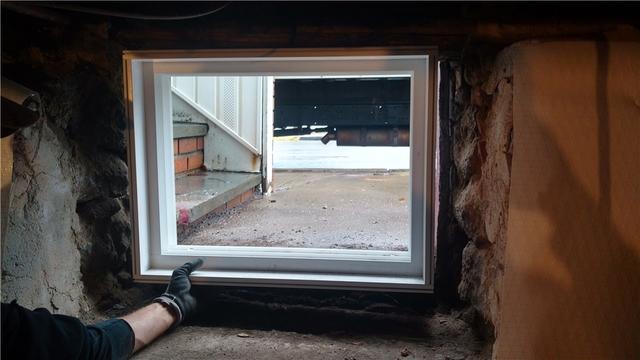 This basement window was old and rotting which allowed for an air flow from outside. Consequently, the basement became cold and damp. The homeowners were looking to replace it with a brand new window so they contacted Adirondack Basement Systems for a free estimate. EverLast basement windows are energy-efficient vinyl-framed windows. Unlike traditional steel and wood-framed basement windows, EverLast windows will never rot, rust, decay or need paint. They can also be easily removed for cleaning and maintenance. The Low-E double thermopaned glass of EverLast Basement Windows helps to save you money on your energy bills as well! 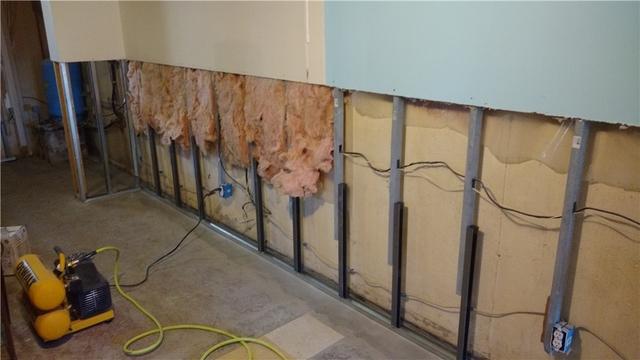 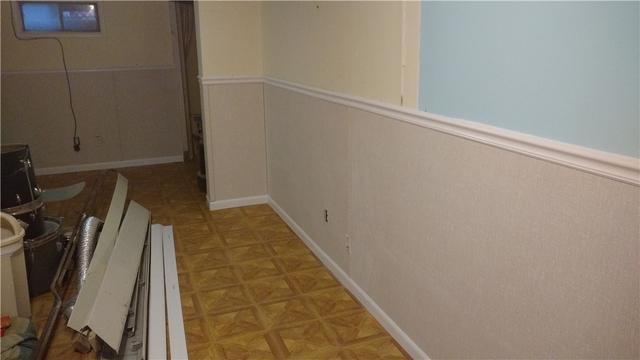 Homeowners in Greenville, NY had a semi-finished basement that was damaged due to a few rainstorms in early Fall. They had originally used drywall which became warped, discolored and started to grow mold. This made their once usable space inhabitable and unhealthy. Luckily, their good friend had used Adirondack Basement Systems for their own home and knew that we could provide the ideal solution to repair the homeowners basement permanently.

After meeting with one of our highly trained Design Specialists, they decided it would be best to start at the root of the cause and install a complete waterproofing system including our TripleSafe sump pump and WaterGuard perimeter drainage system. To repair the walls, our Design Specialist had the perfect solution, our EverLast wall restoration. Since only the lower half of the wall is affected by water, the drywall can be cut out and replaced with the EverLast boards. They are designed specifically for basements in that they are made of inorganic materials thus making them mold resistant. The homeowners also decided to have flooring put in as well after learning about the comfort our ThermalDry Flooring provides. Being raised on pegs up off the concrete floor, they can be about 10 degrees warmer than the concrete itself. They too are made from inorganic material so you will never have to worry about them being damaged from mold or mildew if they ever get wet. These homeowners now have a dry, usable and visually appealing basement!

Total Before & After Sets: 61
get a free estimate
Find Your Local Contractor