Cantey Foundation Specialists is well known and highly regarded for their foundation and crawl space repair services. Now, as a member of the Basement Systems dealer network, they are also extremely qualified to handle your basement water problems in South Carolina and Georgia. They have many years of experience in the industry, and as winners of the Better Business Bureau Torch Award for Marketplace Ethics, their service is always delivered with honesty and integrity.

Are you ready to turn your damp, moldy basement into a safe, healthy, and usable area? Cantey Foundation Specialists have the tools needed to complete basement waterproofing services made to last. They offer free estimates for their basement services in Charleston and Columbia, SC, Augusta, GA, and areas nearby - contact them to schedule your free estimate today.

View More
By Ryan M.
By Carol C.
By Henry C.
"Everyone at Cantey, including the office staff, salesperson & installer, was professional and a..."
By Stephen S.
Read More Reviews
Ashatina B.
Effingham, SC
Although I didn't have any work done, I would recommend them to anyone just because of their honesty.
Jane W.
Elliott, SC
Israel & his crew got the work done quicker than expected!
Mitch & Irma M.
Gresham, SC
They were in and out quick while remaining thorough and clean!
Read More Testimonials
Cantey Foundation Specialists Before & After
View More Photos 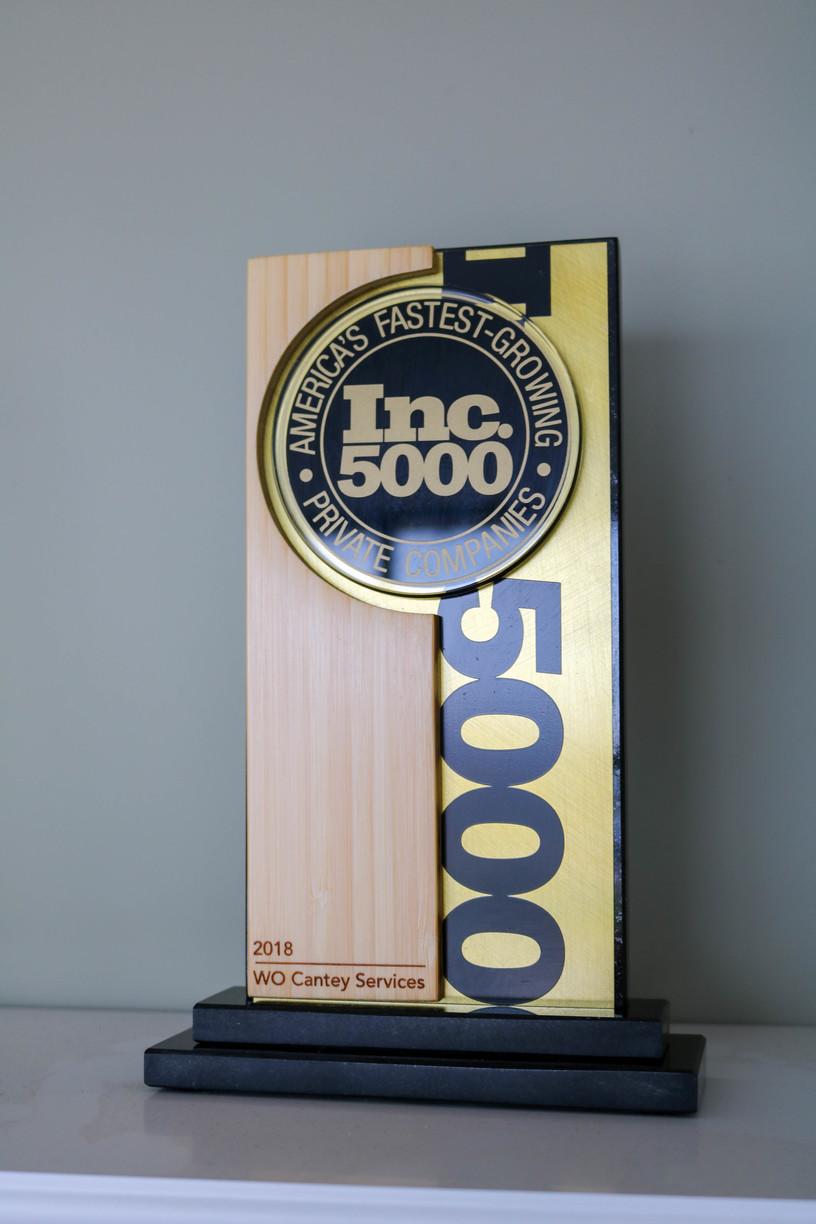 Cantey is One of Inc. Magazine's 5000 Fastest Growing Companies 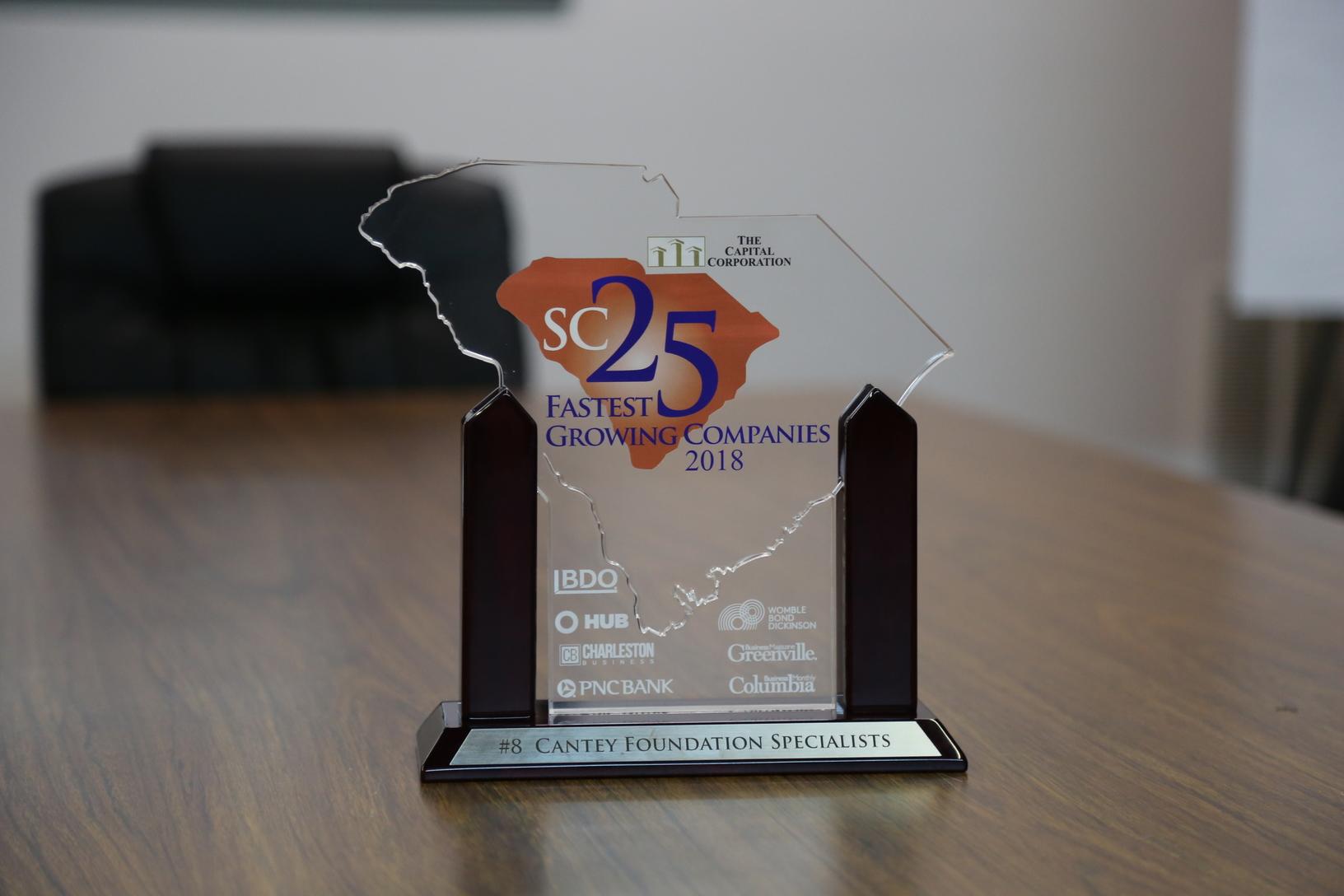 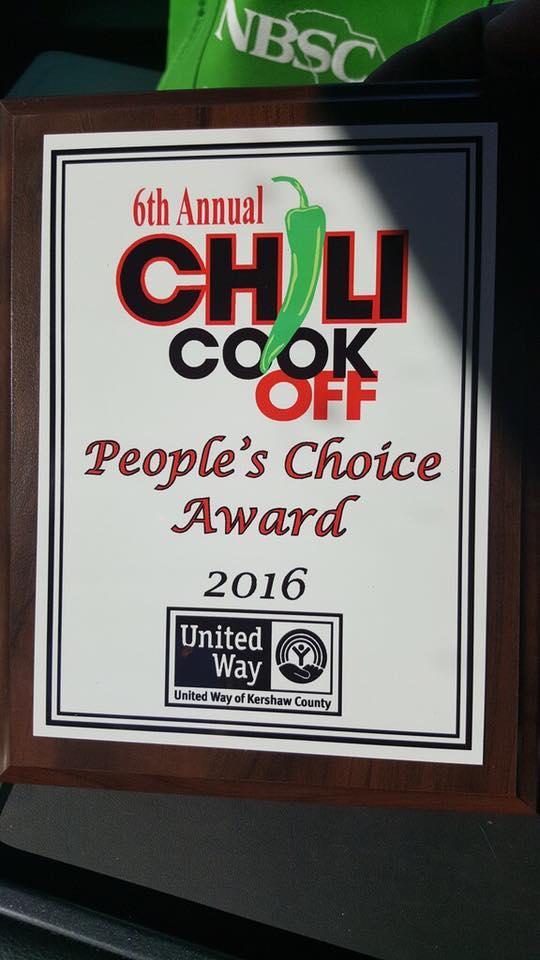 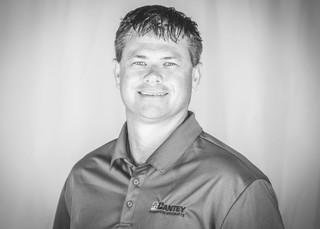