Wood's Basement Systems has been helping homeowners for the past 34 years with basement waterproofing, crawl space encapsulation, foundation repair, and basement finishing. They proudly provide their services to customers in the Greater St. Louis, Missouri area as well as Southern Illinois.

As an authorized Basement Systems contractor in Missouri & Illinois, customers have exclusive access to the following:

See before and after photos of wet basements, dirt crawl spaces, and foundations they've fixed and browse reviews and testimonials from thousands of customers below! Call today to schedule your free evaluation and estimate.

View More
By Raymond H.
"I have concern about how walls will look now and 5 years from now."
By Marie S.
"I really liked the web site showing the process and what the results would look like. We..."
By Tracy M.
By Byron W.
"Great! I am very satisfied."
Read More Reviews
Edith M.
Lawrenceville, IL
The customer service I received was great! I rate Woods Basement System tech, Kendall, a 10 star!
Robert G.
Danville, IL
No water in the crawlspace!
Rinda M.
Sidell, IL
I want to let all of you know how much I loved Greg...
Read More Testimonials
Woods Basement Systems Before & After
View More Photos 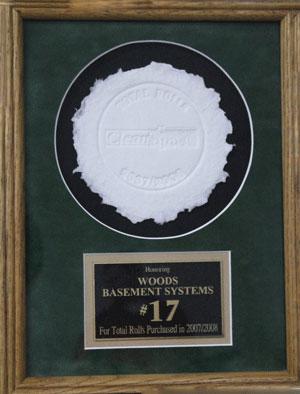 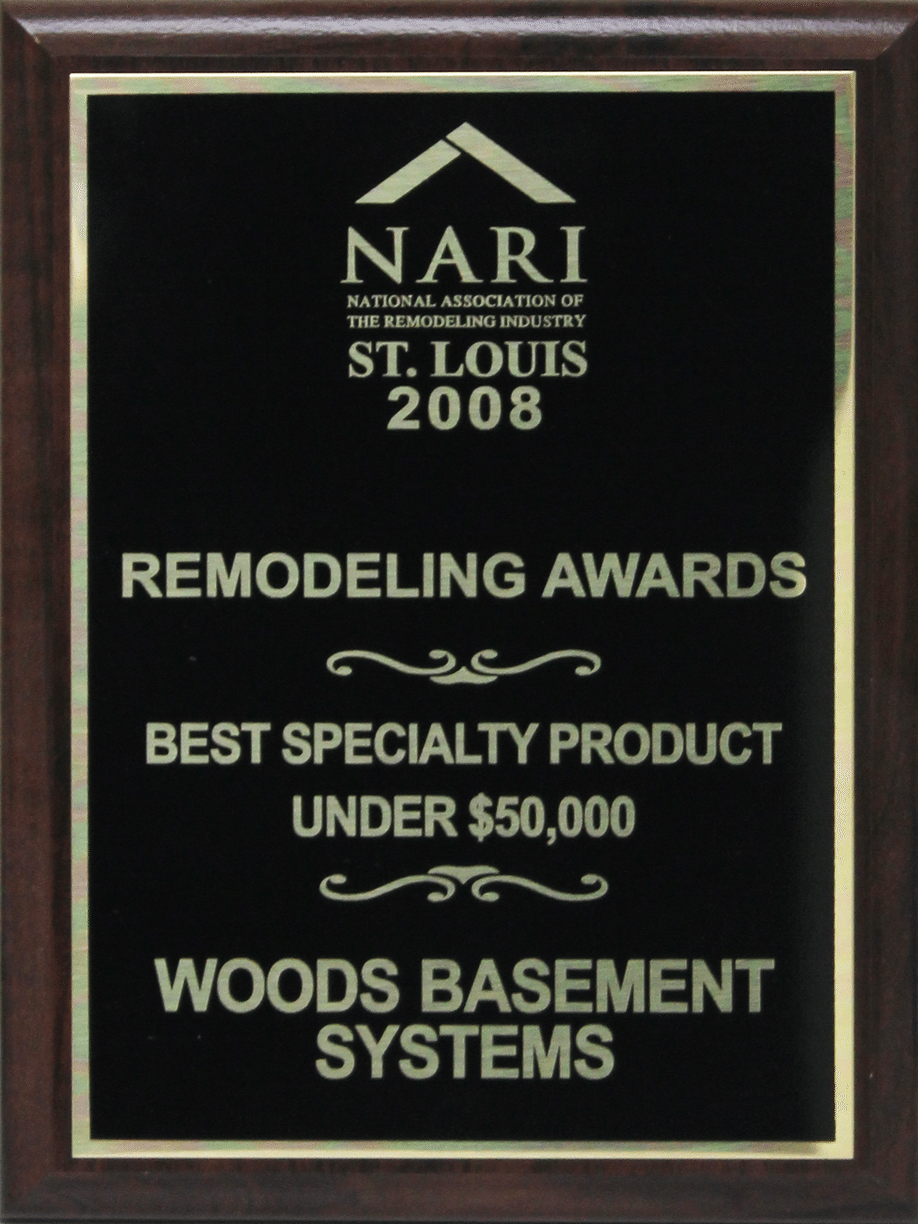 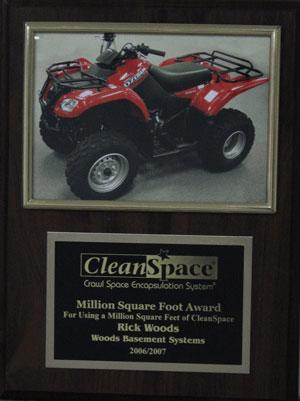 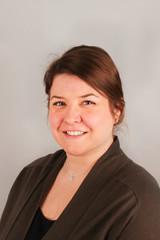 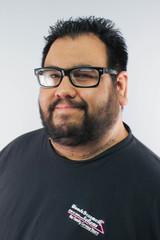 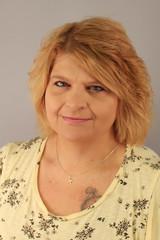