Basement Waterproofing in Richmond, IN 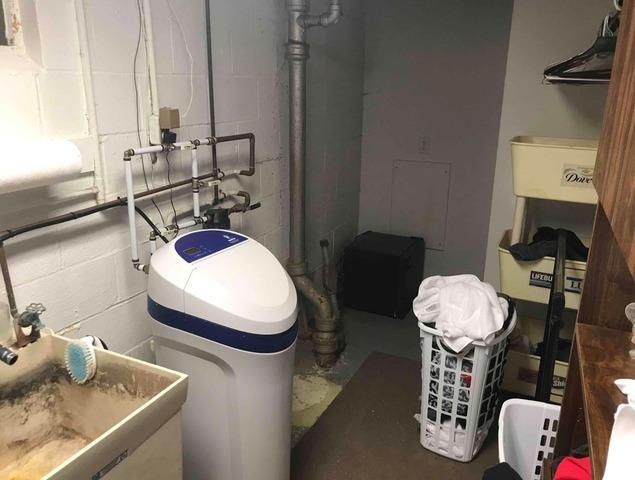 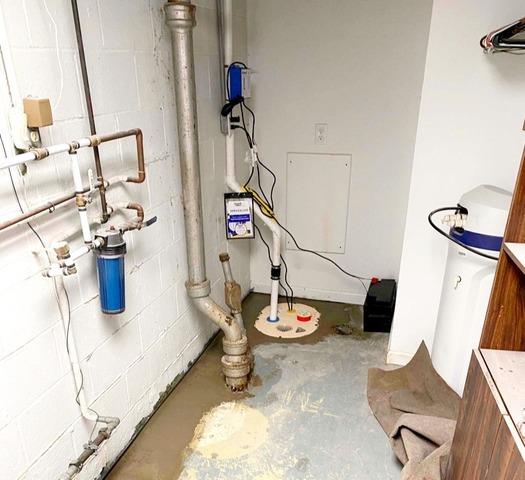 Scott was concerned about water coming in through his basement walls.  Our Foreman Nolan and his crew installed a WaterGuard French Drain System to collect water passing through the walls and a TripleSafe Sump Pump to remove the water completely.

Crawl Space Encapsulation in Richmond, IN 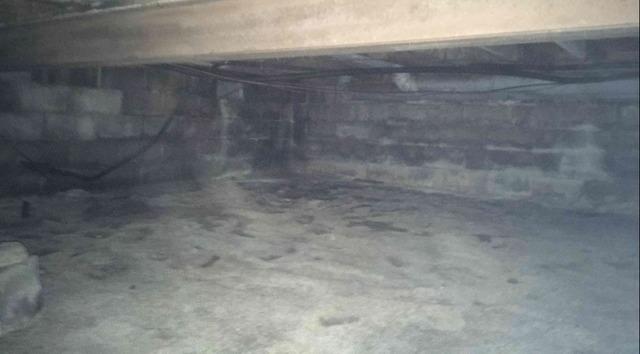 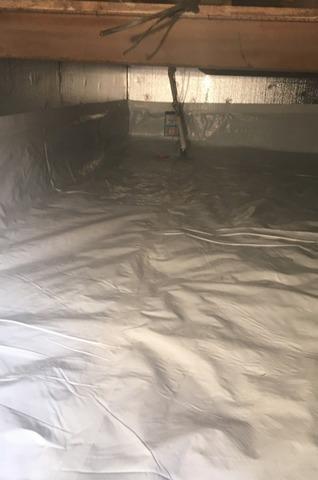 Jeff's crawl space was poorly insulated and did not have an effective encapsulation system.  Our production crew encapsulated the crawl space with CleanSpace Vapor Barrier, installed SilverGlo Wall Insulation, and a Smart Sump Pump.

Basement Waterproofing in Richmond, IN 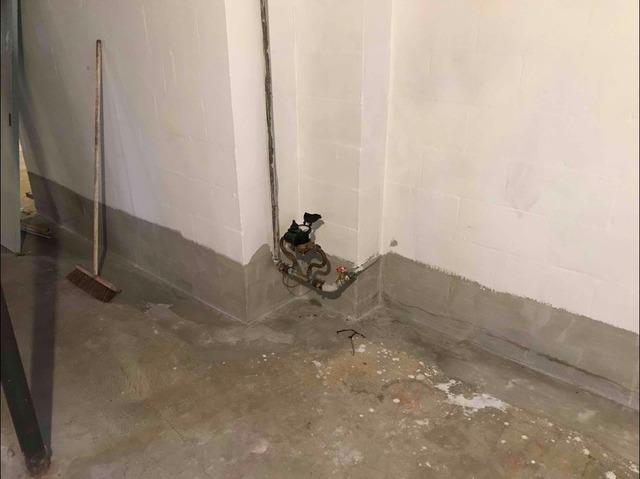 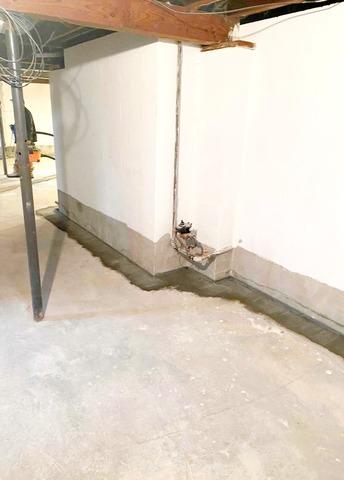 Janet had cracks in her basement walls and some water issues coming from the floor.  Our Foreman Nolan and his crew installed a WaterGuard French Drain System and a TripleSafe Pump for the water issues, and PowerBraces to repair and stabilize the wall cracks.

Basement Waterproofing in Winchester, IN 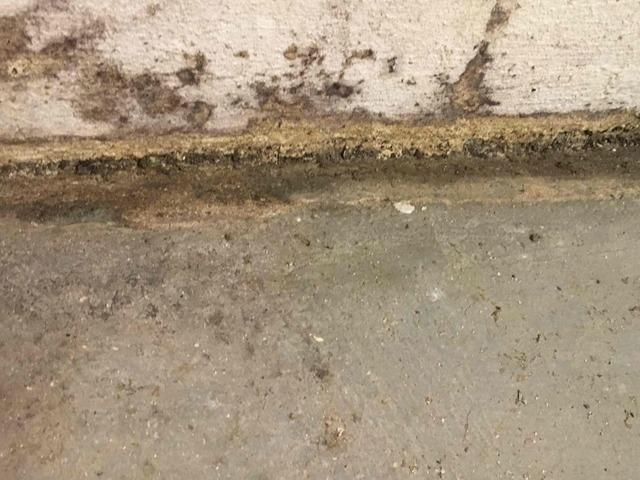 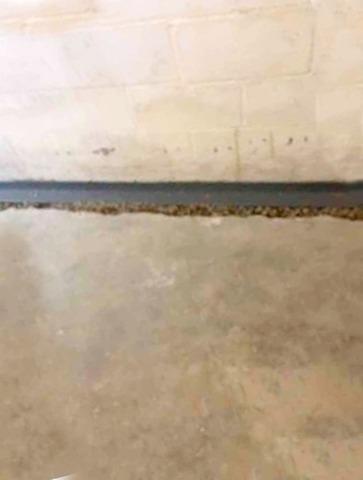 David had water getting into his basement and needed a waterproofing system.  Our foreman Jon and his crew installed a WaterGuard interior drain system and a SuperSump pump.

Wet Basement in Greens Fork, IN 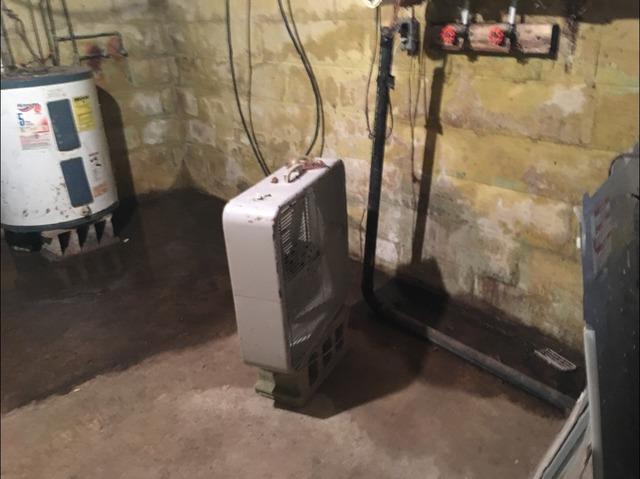 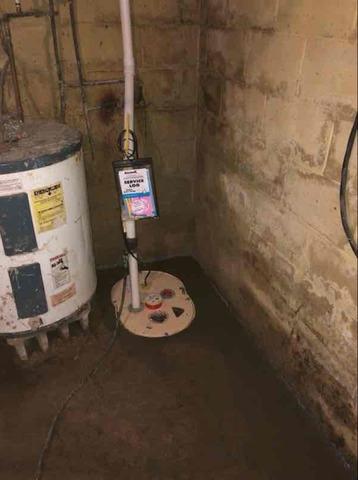 Alissa's basement was taking in a substantial amount of water. Our production crew installed a WaterGuard French Drain System and a TripleSafe Sump Pump.

Total Before & After Sets: 121
get a free estimate
Find Your Local Contractor