MidAmerica Basement Systems is a regional dealer for the Basement Systems International Waterproofing Contractor Network -- a group of over 240 of the best basement waterproofing contractors in North America, who have access to patented products, comprehensive training, certification testing and support through the national company.

Howard Tatge, President and Owner, has spent 30 years in business management and customer service. During that time he also attended college and graduated with a degree in Business Administration. Realizing what a great asset Howard would be, Midwest Reconstruction recruited Howard in 1994. Howard received extensive training on waterproofing at the Basement Systems International Waterproofing Contractor Network Headquarters in Seymour, Connecticut where he ultimately earned the highly esteemed title "Certified Waterproofing Professional."

View More
By Dorothy R.
"Very easy to work with!"
By Sandra D.
"The crew were very polite explained everything they were doing and why. Extremly pleased with their..."
By Jerry
"Kevin did a great job."
By Beth W.
Read More Reviews
J N.
Sterling, IL
MidAmerica Basement Systems is professional all the way. I am very impressed with the personals representing your company.
Linda K.
Sterling, IL
I chose to do business with your company because of the lifetime warranty offered for your waterproofing system.
W W.
Sterling , IL
Your company seemed better than any other that I met with. The system works good and have not had a problem since.
Read More Testimonials 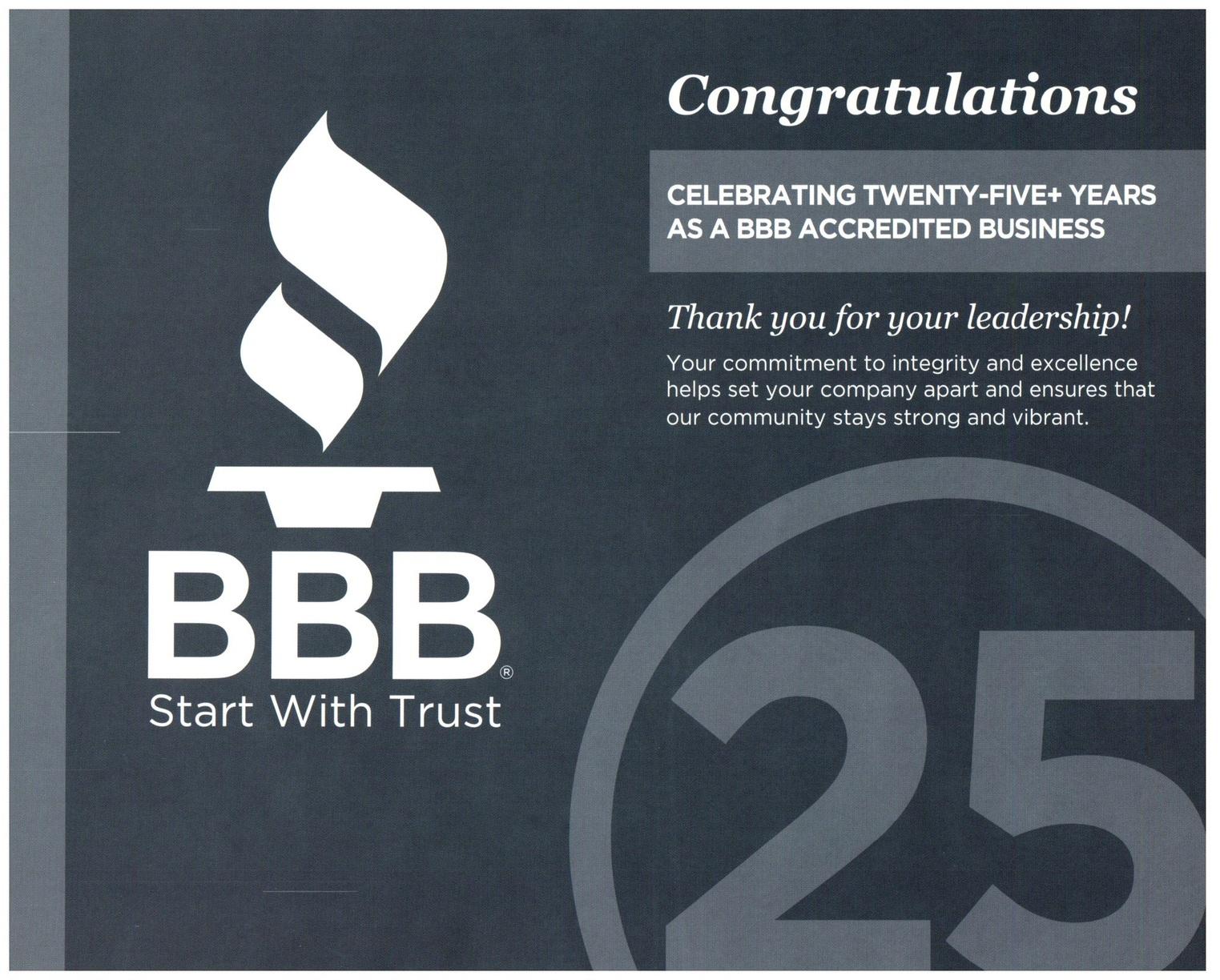 25 Years as a BBB Accredited Business 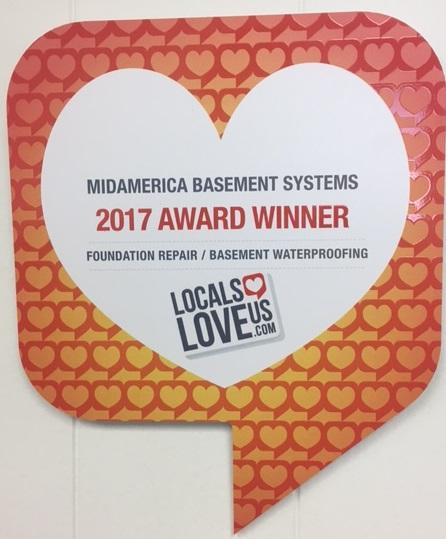 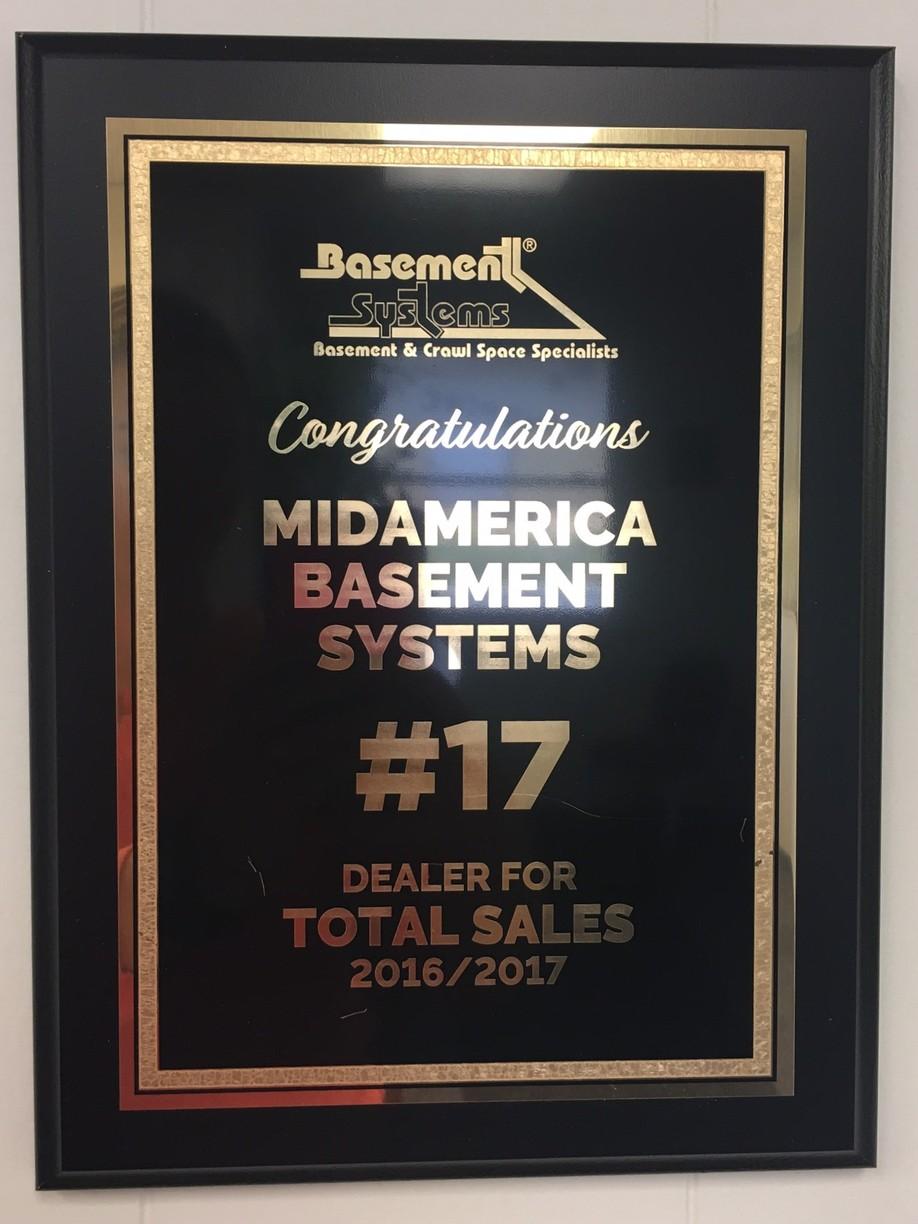