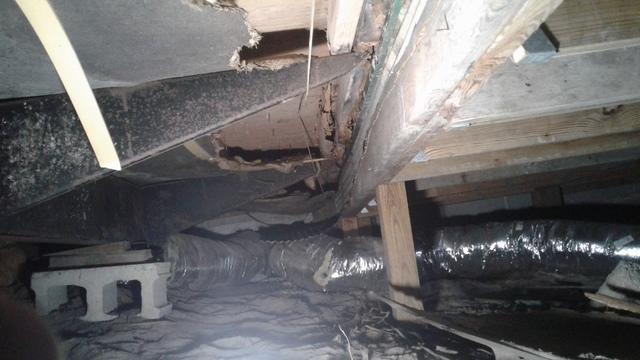 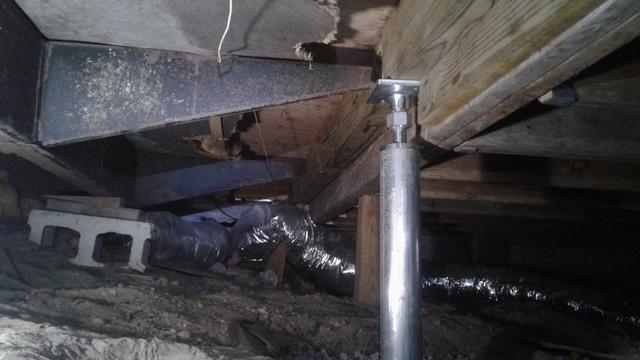 Mildred P. is a homeowner in Lake City, SC. Mildred and her family live in a quiet neighborhood where their kids can play freely and the can enjoy walks in the morning. Not a lot goes on where they live and they like it that way. “The noise and violence in the city drove us to live out in a place like this so we could properly raise our children,” Mildred said. However, things aren’t all fine and dandy. Mildred’s home has sagging floors. She worries as time goes on that thing will only get worse and worse. She decided to get help and stop the problem in its tracks. She called Cantey Foundation Specialists for a free inspection. Manager and Specialist Luke Stemple came out to Mildred’s home and completed the inspection.  Afterward, he explained to her that the solution she was looking for was Cantey’s patented Smart Jack system. Smart Jacks are designed to raise a home’s floors without the settling that piers can experience, ensuring that you get the most out of your home. Team Leader Matt, Team Member Robert, and Team Member David came out to Mildred home and efficiently installed the Smart Jacks. After the work, Mildred was so happy that her home was level again. She couldn’t believe how much better it felt to walk over. Now Mildred and her family can go back to enjoying their home knowing Cantey did the job right.

Woodworking Provides Cleaner Air for a Boy in Need in Greer, SC 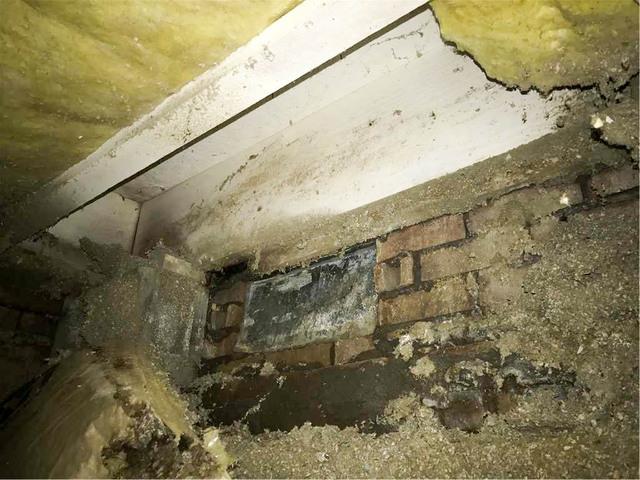 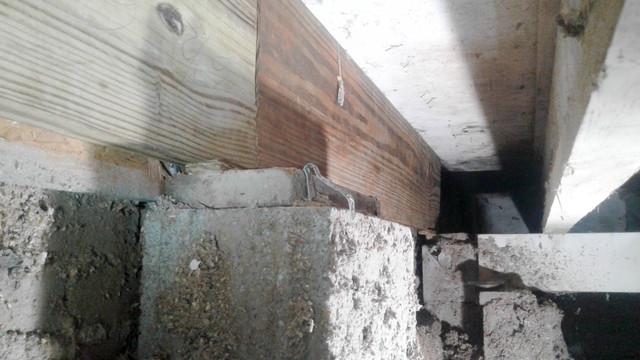 Kim S. lives in her Greer, SC home with her son. As a single mom, it is hard to take care of work, a child, and her home. Often, she has let repairs to her home fall by the wayside. Her son has bad allergies and for almost a year now they have been seeing a specialist regularly. In the last few months, her son has gotten worse instead of better causing her to question his doctor. The doctor noted that it could be his home environment causing the more intense allergies. Kim had not made any changes to the home and wondered what could be causing her little boy to be so sick. Kim's father suggested it could have something to do with the crawl space. He recommended that she call Cantey Foundation Specialists because of the great work they did on his neighbor's home. Kim called in and was set up for an appointment with System Design Specialist Jerod Tafta. Jerod did a thorough inspection and found that Kim had some rotting wood. He reassured her that Cantey could replace this wood and have her crawl space looking good as new in no time. Production Team Leader Israel Santana, Production Team Member Jonathan Lowder, and Production Team Member Matthew Kelley came out and successfully removed and replaced all the wood in question. Kim and her little boy are now breathing healthier air, giving Kim the peace of mind she needed and a chance for her boy to get better.

Woodworking Creates a Move In Ready Home in Greer, SC 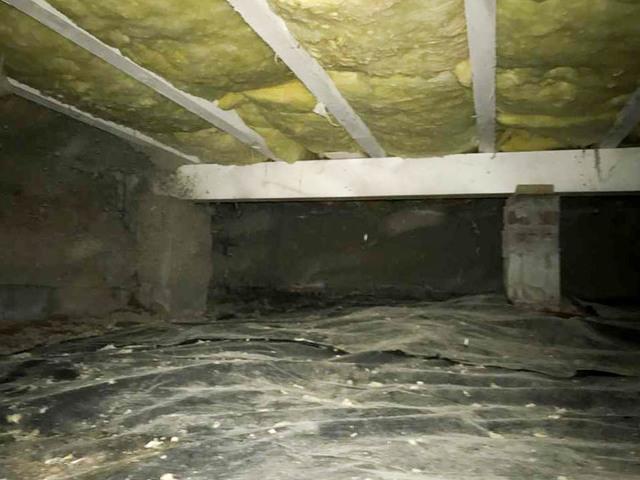 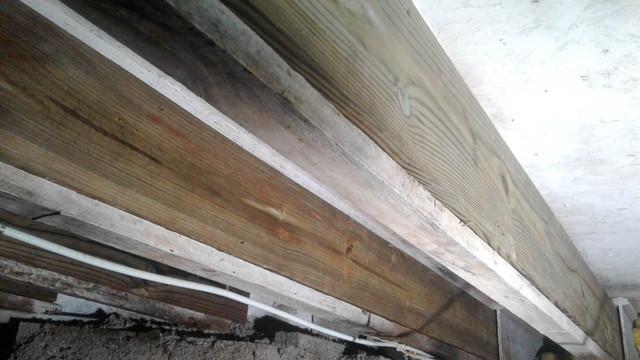 Kevin and Kim S. have lived in their Greer, SC home for over 10 years. They are finally making an attempt at downsizing now that their children are grown up. Their son asked if he could purchase the home from them to start his own family. Of course, Kevin and Kim were happy that the home would stay in the family but there were some repairs they needed to do first. They had known for a while that there was some wood that needed to be replaced in their crawl space. While watching the news one morning, Kim saw an advertisement for Cantey Foundation Specialists and decided to call in. System Design Specialist Jerod Tafta arrived for the inspection ready to go and thoroughly looked through the whole crawl space for wood damage. Jerod found that there were quite a few beams that needed to be replaced. He assured Kevin and Kim that Cantey often did wood rot replacement and they could have the job done within a day. Production Team Leader Israel Santana, Production Team Member Jonathan Lowder, and Production Team Member Austin Boan came out and successfully replaced all the damaged wood. Kevin and Kim are currently helping their son and his family move into their memory-filled home with the peace of mind that it is the safest place for them to be. 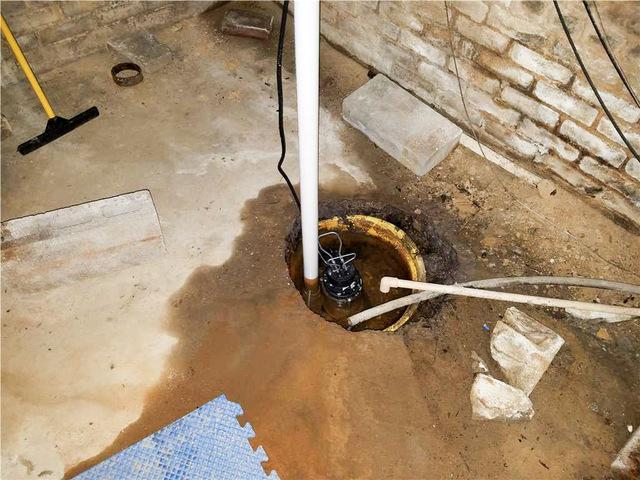 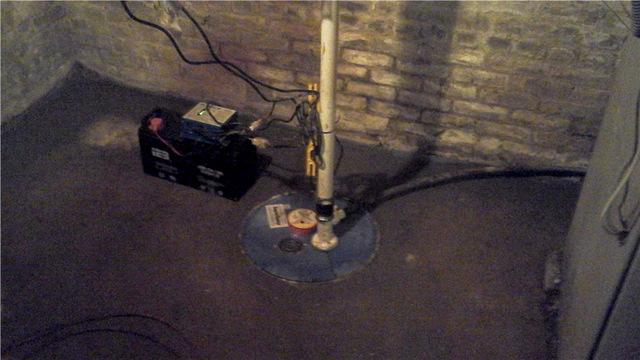 Brant P. bought his home in Columbia, SC about five years ago and one of the major selling points for him was the basement that this home had. He loved that he would have an additional storage area for his growing family. During the floods of 2015 in Columbia, SC his basement was flooded. Since then the pump that was supposed to be helping keep water out of the basement has stopped working. Therefore, Brant was not able to use his basement for storage because of the excess water. He finally decided he needed a solution to be able to use his basement again. Brant searched the web to find someone that installed basement pumps. He came across Cantey Foundation Specialists and called in to schedule an inspection. System Design Specialist Jason Hugg did his inspection and told Brant that Cantey had a patented SmartPump that would meet his needs. This pump would be installed in replace of his current pump and remove water from collecting in the basement. Production Team Leader Aubrey McJunkin, Production Team Member Francisco Lopez, and Production Team Member Oscar Mota came out and effectively installed the SmartPump. Brant is now utilizing his basement for the storage he needed. 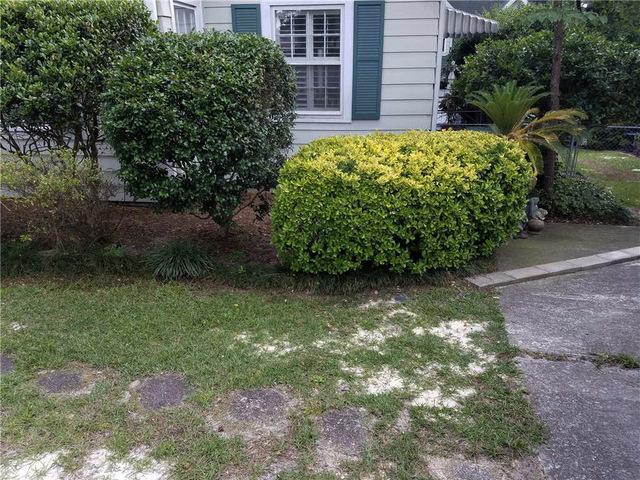 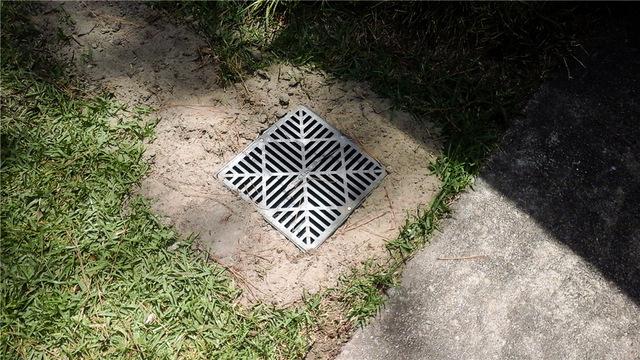 Brant P. is a homeowner in Columbia, SC and has consistently had water issues around his home. He knew he needed a draining system but knew he wanted a local company he could trust to do the job right the first time. He had a less than desirable experience with another company that assured him that their solution would solve his problem but it did not. He heard from a neighbor that had also had water issues about Cantey Foundation Specialists. He called in and scheduled an appointment for a free inspection feeling he did not have anything to lose. System Design Specialist Jason Hugg came out to do a thorough inspection and concluded that Brant needed a French drain system. He further explained that the French drain system would remove the water that was causing Brant issues and funnel that water away from his foundation. Brant appreciated Specialist Jason's honesty and believed that Cantey was the right company to do the job. Production Team Leader Aubrey McJunkin, Production Team Member Francisco Lopez, and Production Team Member Oscar Mota came out and successfully install the French drain system. Brant is happy with his choice of Cantey to give him the best solution and is no longer worried about water causing problems around his home.