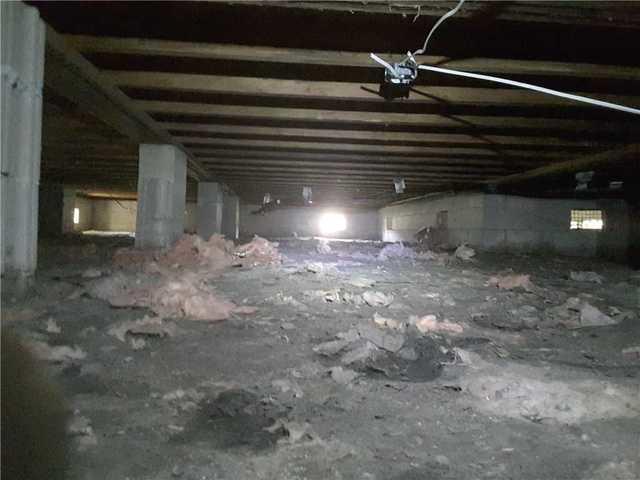 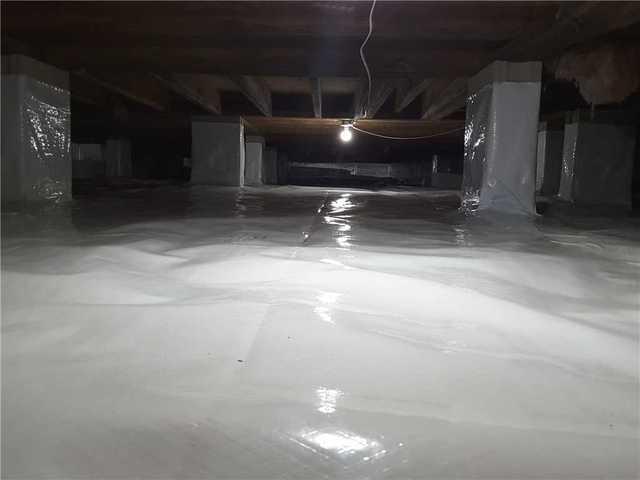 Buck M. of Moncks Corner, SC knew he had a problem with his crawl space, it leaked water, he said. So he called Lowcountry Basement Systems for help. The project took three days to complete, after three weeks Buck noticed a dramatic difference in his home. 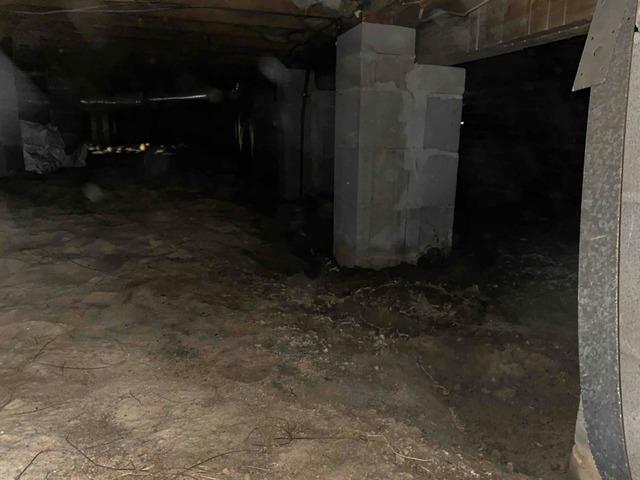 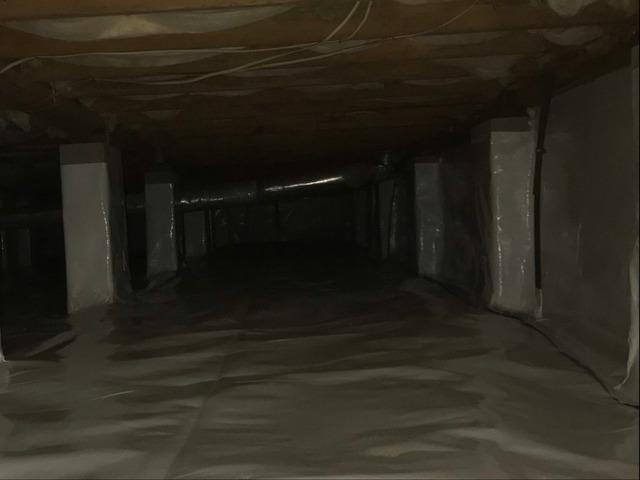 This homeowner had concerns about mildew smells in their home that was coming up through the floor from their crawlspace. They looked at the wood in their crawlspace to find mold growth on the wood. They called Lowcountry foundation repair for a free inspection and customized solution to fix the issue. Our inspector suggested getting a crawlspace encapsulation to seal off invading moisture, including a dehumidifier to measure and reduce moisture to safe levels. The homeowner was pleased with the result, and the existing mold easily became dormant with the newly conditioned space. 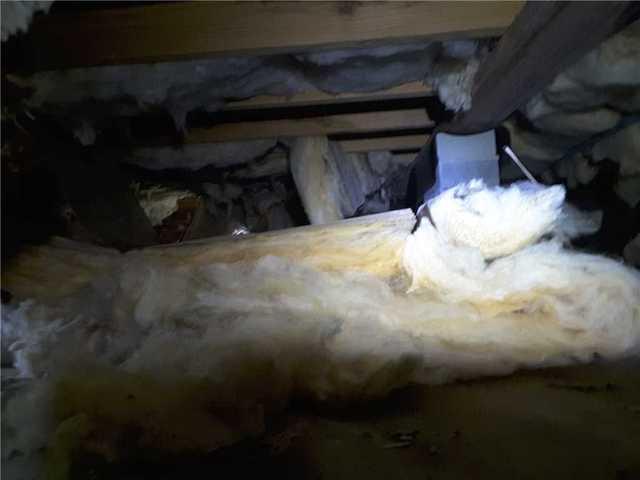 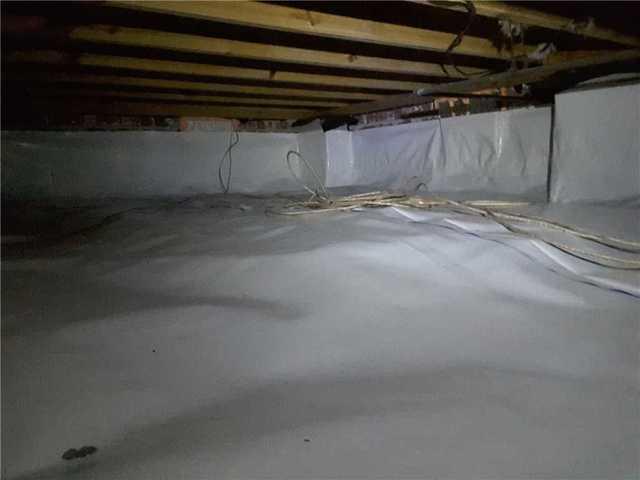 The owners of this Goose Creek, SC property saw an ad in the Charleston Post & Courier and called the experts at Lowcountry Basement Systems to get a free inspection of their softening and settling floors. Of particular concern was their kitchen floor which was very unlevel and a cause of major annoyance to the owners every time they cooked. 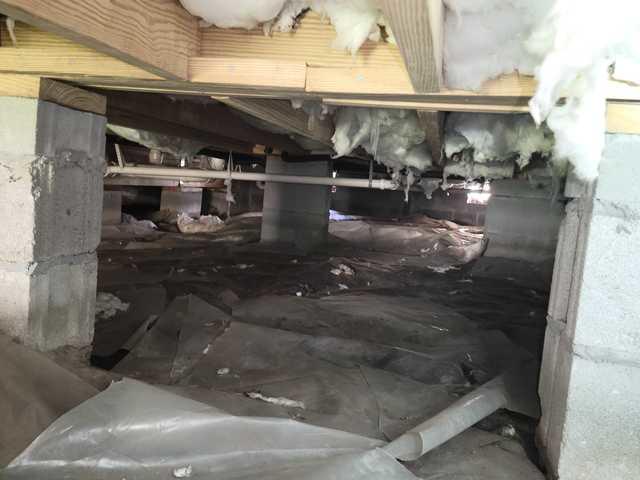 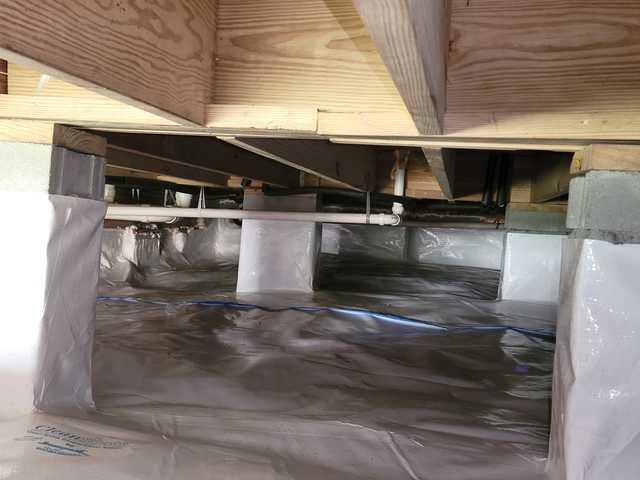 This Summerville, SC home had moisture issues that needed to be fixed in the crawlspace. The homeowner called Lowcountry Foundation Repair and our inspector came out to give a free quote to fix the moisture. They decided to get the encapsulation, transforming their crawlspace into a cleaner, moisture controlled space. 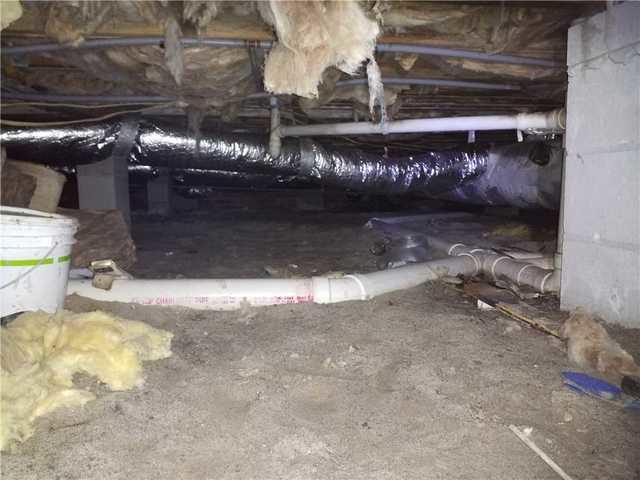 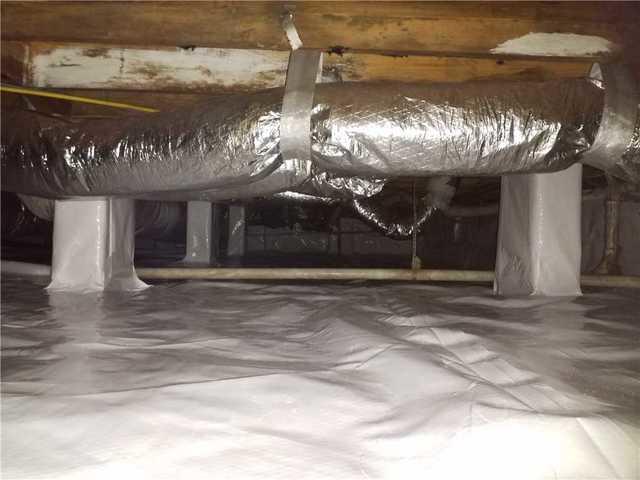 This Summerville, SC homeowner became concerned when he noticed moisture and falling insulation in his crawl space. He contacted Lowcountry Basement Systems to receive a free estimate and schedule an appointment with one of our inspectors.

Our inspector suggested that he encapsulate his crawl space using our CleanSpace liner, a seven-layer reinforced polyethylene that isolates the home from the earth and reduces humidity levels.

After three days of installation, this homeowner had a dry and clean crawl space. The homeowner loved the CleanSpace and was very happy with the results!

Total Before & After Sets: 236
get a free estimate
Find Your Local Contractor