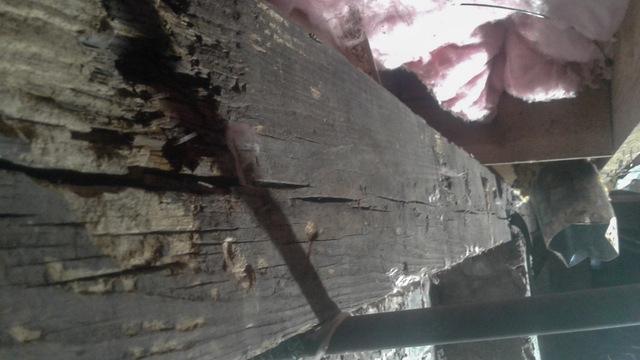 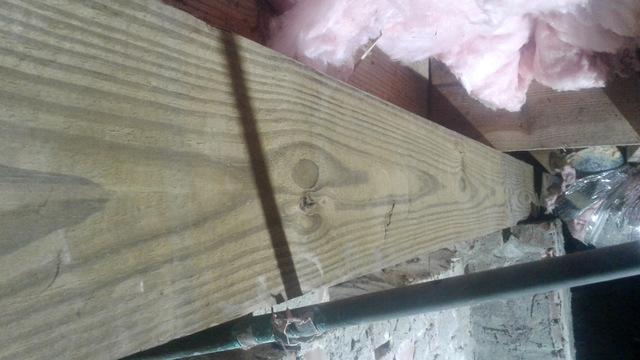 Sandy B. bought her home in Charleston, SC a few years ago. Her home is over a hundred years old and one of the reasons she wanted to buy it was to give it the love it needed. The previous owner had not taken care of this beautiful home so Sandy set out to do some home improvements to restore this home to its former glory. Recently, a city water pipe burst causing damage to the crawl space she had already repaired with the SmartJack system. The water caused the wood to begin to decay and Sandy worried about what further damage it could cause her home. She had previously had Cantey Foundation Specialists install the SmartJack system to her home and as she already trusted the work they did she decided to call again. System Design Specialist Grayson Forehand came out and did an inspection on Sandy's crawl space. He concluded that one of the major beams would need to be replaced but it would be a simple job to complete. Production Team Leader Matt Garcia, Production Team Member Nick Riddick, and Production Team Member David Herbert arrived at Sandy's home and successfully replaced the beam. Sandy now has peace of mind that the foundation of her beautiful home is safe. 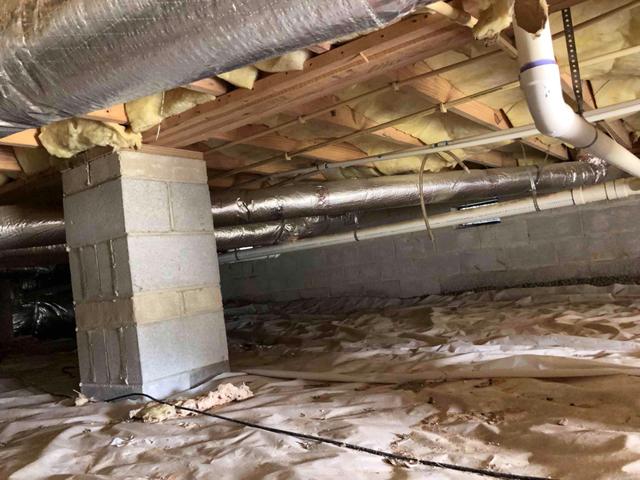 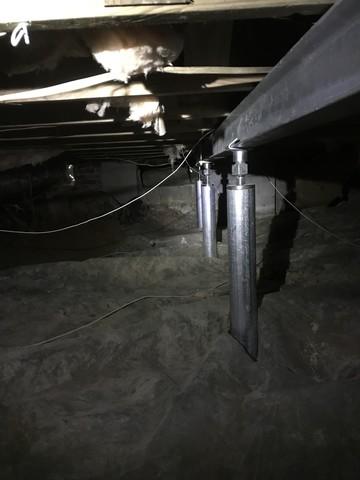 Alexis P. finally has peace of mind knowing she doesn't have to worry about her living room floor caving in on itself anymore. 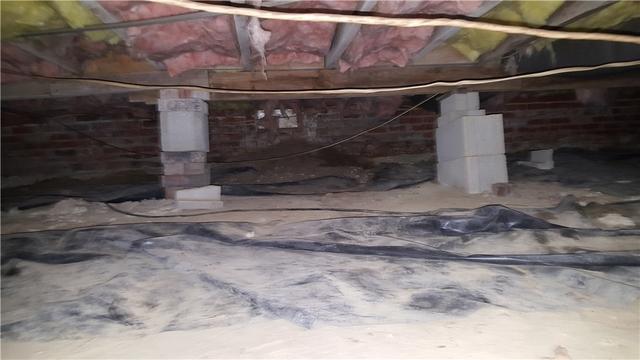 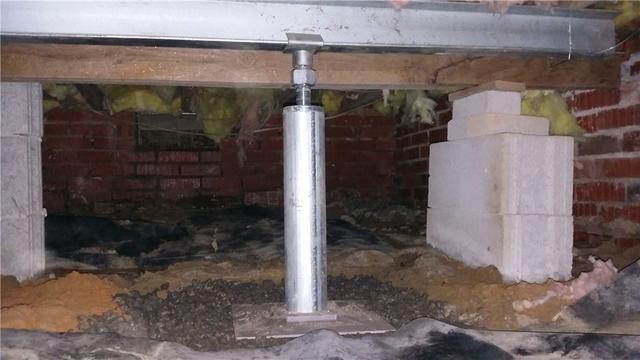 Steve H. is a homeowner in Adams Run, SC who has ran into a problem recently with his floors beginning to sag. Steve first noticed the problem a few months ago and thought it was a problem but didn't know what to do about it. As time went on and he began asking around for advice, he was lead to canteycanfixit.com for answers to his questions. He decided to give Cantey Foundation Specialists for a free inspection. Specialist John Adams came out to Steve's home and completed the inspection. After the inspection he explained to Steve that Cantey's patented Smart Jack system was the solution he was looking for. Team Leader Israel, Team Member Jonathan, and Team Member Austin came out to Steve's home and made efficient work of the project. After the work Steve was so happy that his floors were now level again. "I'm really glad my floors are fixed now, it feels good to be back to normal," Steve explained. Now Steve can enjoy his home once again thanks to Cantey's hard work. 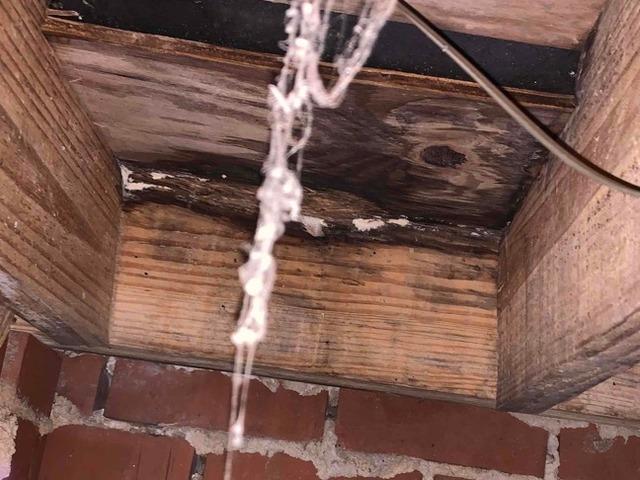 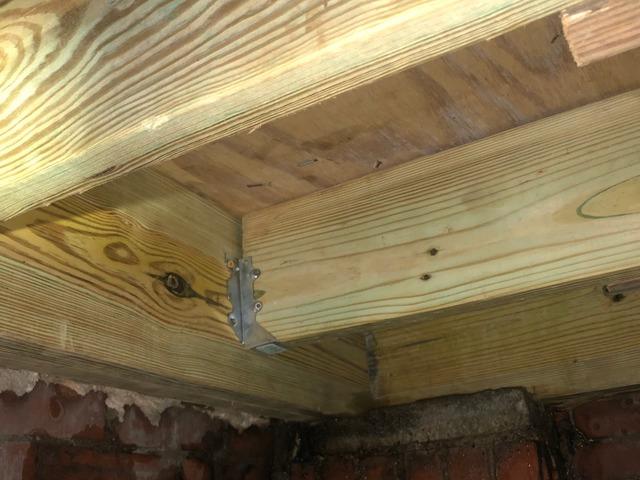 Wood rot can happen for many reasons, such as, moisture in the crawl space under your home or leaks from foundation cracks and groundwater from above. Whatever the cause might be, it can lead to serious issues including mold on the walls and in the HVAC system, termites, critters and even worse, structural damages. The joists in this crawl space of this home in Augusta GA, had serious wood rot, which contained termites and mold. Cantey crew members replaced all the joists and beams, removing the mold and giving the homeowners peace of mind. 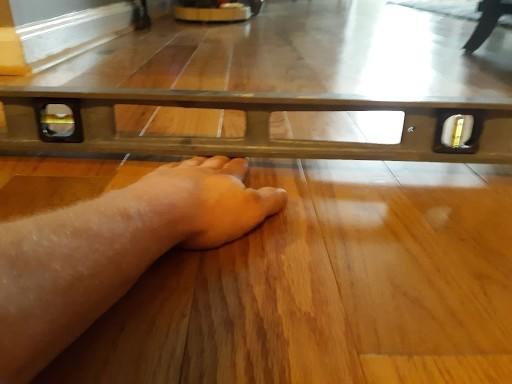 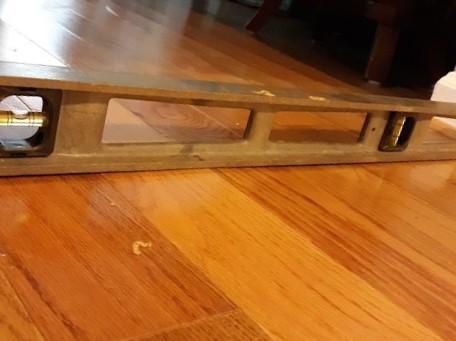 Catherine G. noticed the floors of her family home in Irmo, SC were bouncy and had started sagging. She and her family knew something had to be done in order to stabilize the floors and maintain safe living conditions for their family. Catherine contacted Cantey with her concerns and set up an appointment for a free inspection with Specialist Jamie Beresford. Specialist Jamie went through her home and crawl space and noticed the concrete columns were settling and no longer supporting her floor system. He explained to Catherine the importance of stabilizing the girders and floor joists in her crawl space to level the floors and insure the safety of her family home. She and Specialist Jamie were able to work out a time for our Production Crew to come out and fix the problem. Production Crew Leader Jonathon Lowder and Crew Members installed three SmartJacks on the main beam in Catherine’s living room and three SmartJacks with 16’ of Supplemental Beam under the floors of Catherine’s home. She and her family were very grateful the Production Crew was able to raise the floor back to the original position and restore her crawl space. She is relieved to no longer worry about bouncy, saggy floors and feels confident that her home provides a safe environment for her family.