Humidity Control In An Unfinished Basement 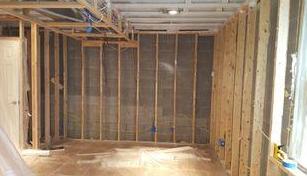 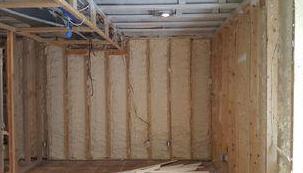 This homeowner in Fort Myer, VA wanted the humidity issue in their basement and crawl space to be fixed before finishing it. Our team was able to prescribe a solution to achieve humidity control, efficiency, and overall cleanliness of the spaces. 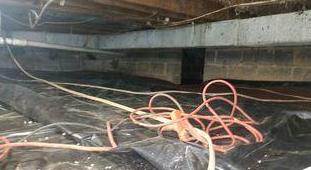 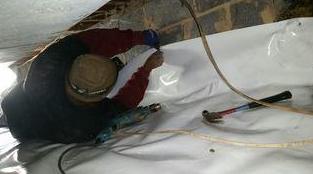 The floors over the crawl space of this Occoquan home were cold in the winter. We found that the crawl space was vented and suffered from mold growth and damaged insulation. We sealed the vents, removed old insulation, and added TerraBlock to the dirt floor. We also installed 20 mil. CleanSpace anti-microbial vapor barrier and insulated the walls as a final touch.

From Empty to Encapsulated in Lorton, VA 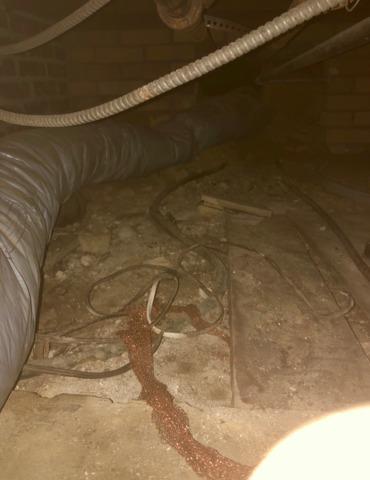 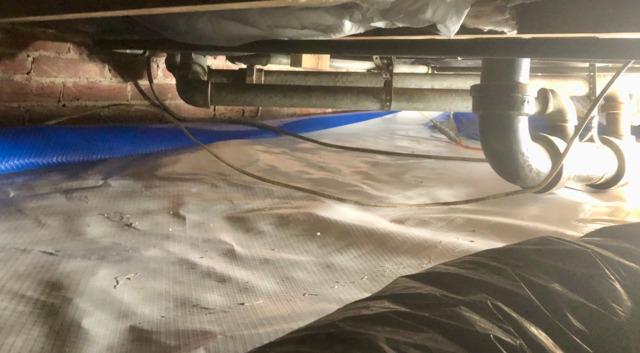 This homeowner had a dirt crawl space - a bad idea because the natural moisture from the ground is actually pulled up and into the airflow of the home. Moisture in a crawl space almost always leads to mold and mildew growth, which can be an environmental hazard for everyone in the home if inhaled.

To remediate this issue, the 3 Pros team first laid down our dimpled drainage matting, then covered it with our CleanSpace Encapsulation System to fully seal the crawl space from wall to wall. 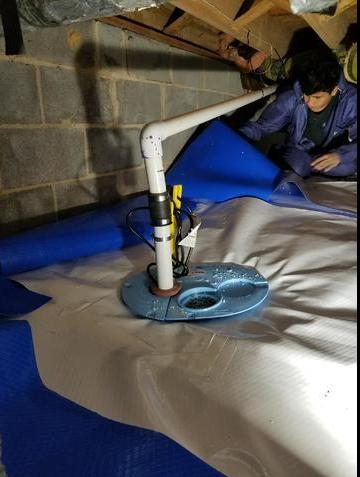 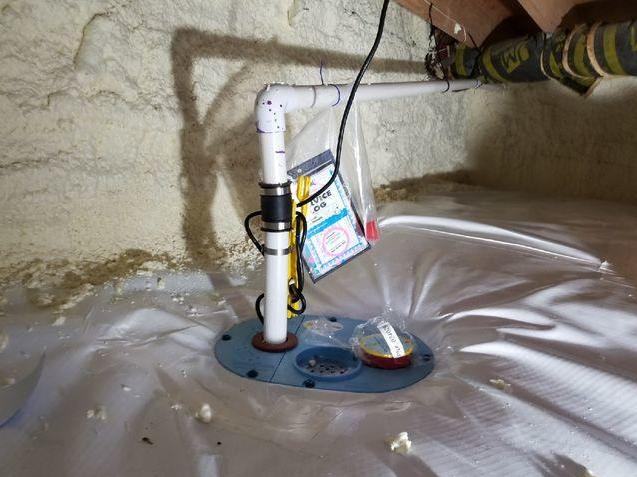 This Boyce, VA homeonwer was looking for a healthier, cleaner home with less mildew odors.  The 3 Pros team found the biggest issue was the damp crawl space beneath the home.  The crawl space was encapsulated using dimple matting, TerraBlock insulation, CleanSpace vapor barrier, and a beautiful Smart Sump Pump.

Now the home is healthier, cleaner, and has no mildew odors!

CleanSpace Transformation in a Crawl Space 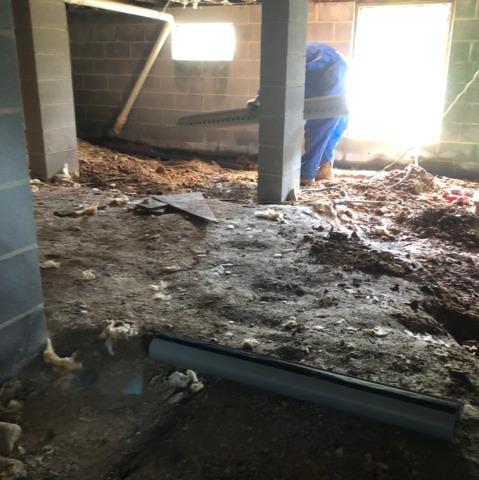 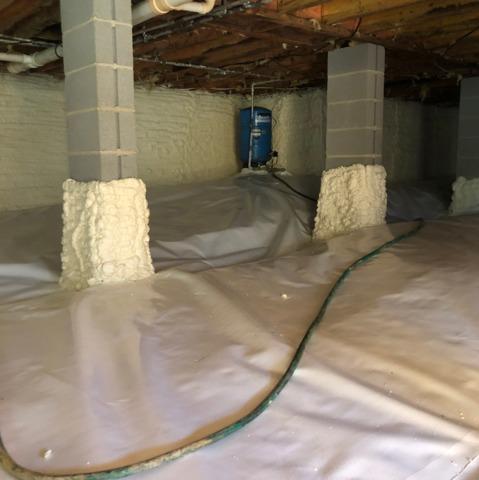 This crawl space in Catlett, VA had a rocky, bumpy, sloping dirt floor and suffered from excessive moisture that was causing structural damage and mold growth. We gave the crawl space a full makeover with our CleanSpace crawl space encapsulation system and installed a SmartPipe drainage system.

Total Before & After Sets: 19
get a free estimate
Find Your Local Contractor