Water in a finished basement is never good 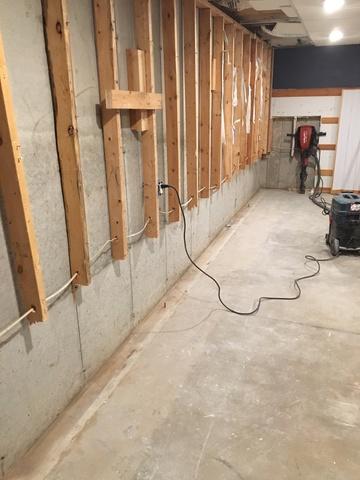 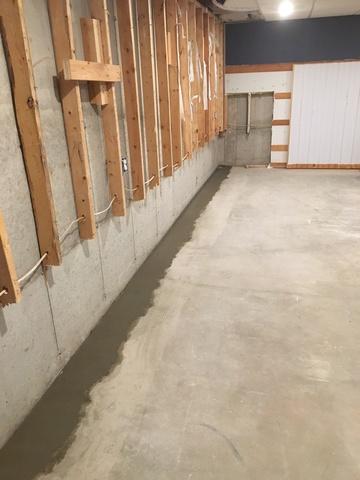 These North Freedom residents had a very nicely finished basement before the water came in.  We installed WaterGuard and a SuperSump to make sure that when they refinish, this won't happen again.  As you can see, once the concrete cures, you would never even know that we were here. 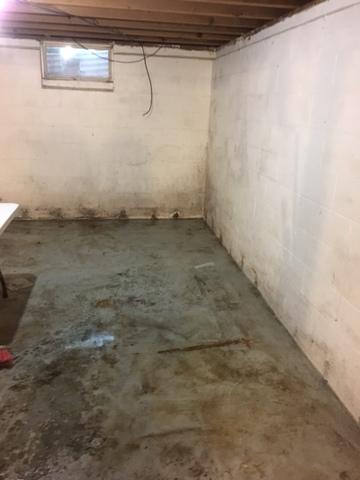 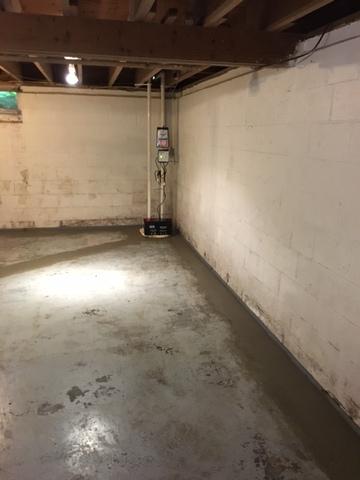 After dealing with water in the basement for quite some time, this Reedsburg resident had enough.  We installed a full perimeter system, lateral lines and a TripleSafe Sump pump system.  Now she can be worry free with the next rainfall and everyone after that! 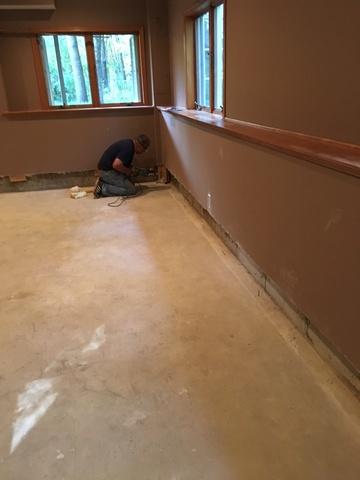 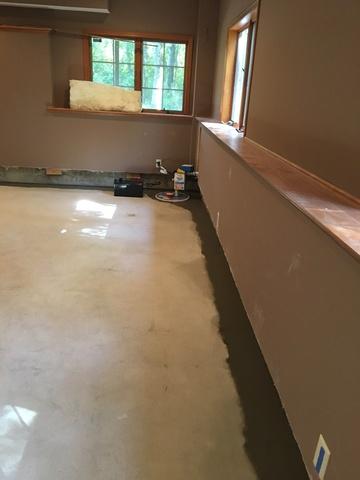 This Illinois customer discovered water in his vacation home basement in La Valle, WI.  He acted quickly and had us out to provide him with a free estimate.  It didn't take long for him to decide that he wanted us to waterproof his basement.  We did full perimeter water control along with a SuperSump pumping system and an UltraSump Battery Backup.  Now he can rest easy knowing that while away, his vacation home is protected. 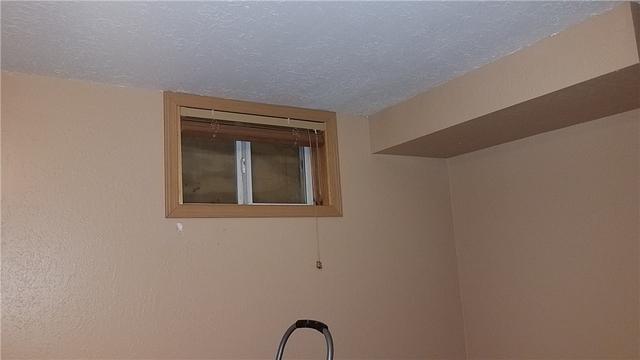 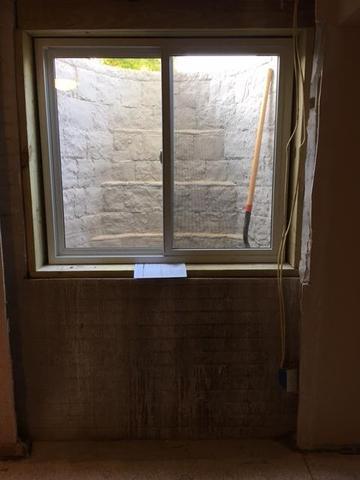 What a difference the egress window will make in your home even with the basement wall not finished! 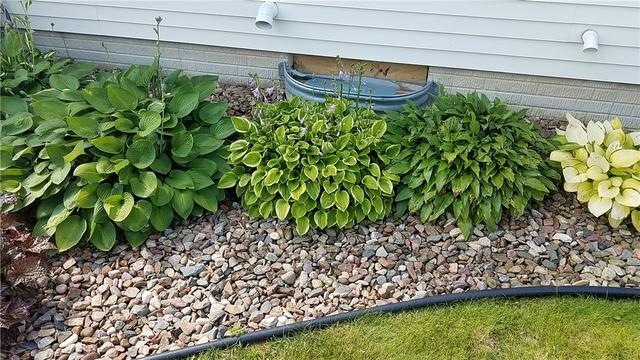 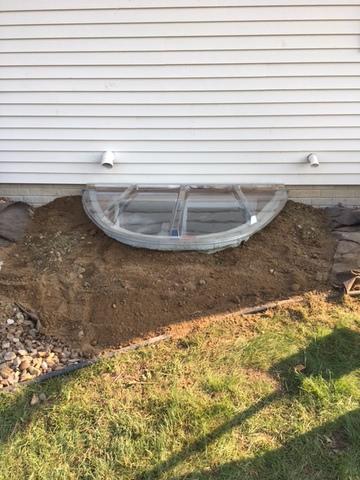 We were called to this home in Sparta WI when they wanted to change their average sized window and well to an egress window.  They decided that we had just what they were looking for.  Once the landscaping is back in place, it will be better than ever!

Total Before & After Sets: 23
get a free estimate
Find Your Local Contractor